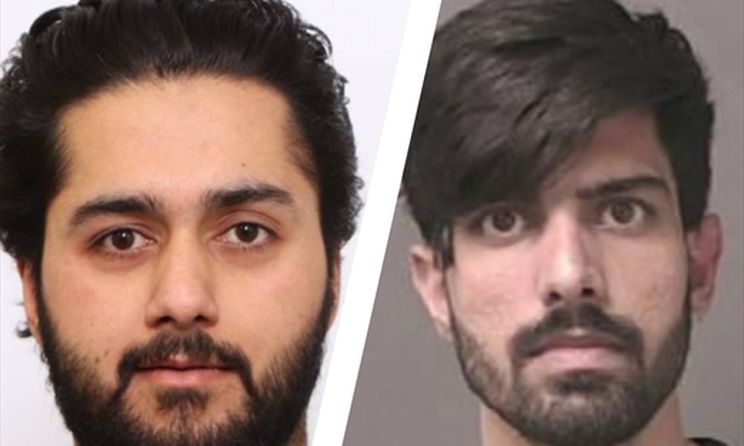 York Regional Police said they have charged a Brampton man and are searching for another in connection with an alleged attack on Elnaz Hajtamiri, a woman who was reportedly abducted from Wasaga Beach a month later.

On Dec. 20, 2021, officers responded to an address in Richmond Hill after receiving a call that a female victim had been attacked and struck with a frying pan in an underground parking garage.

Police said the incident was interrupted by concerned citizens and that the suspects fled the scene in a vehicle.

The woman was taken to hospital with non-life-threatening injuries.

An investigation revealed that the vehicle that fled the scene was stolen from the Finch Avenue East and Don Mills Road area of Toronto. It was later recovered.

Months later, on April 13, York Regional Police executed a search warrant at a home in Brampton and arrested a suspect.

Police said that 23-year-old Riyasat Singh of Brampton has been charged with attempted murder, attempted kidnapping, possession of property obtained by crime over $5,000 and mischief under $5,000.

A Canada-wide arrest warrant has also been issued for another man, Harshdeep Binner of Brampton. Police said Binner is facing the same charges as Singh.

The arrest and warrant only relate to the alleged assault of Hajtamiri in Richmond Hill in December, according to police. They have not made any arrests in connection with her alleged abduction.

York Regional Police said they are continuing to work closely with the OPP into the investigation of her alleged abduction.

The 37-year-old was reportedly forcibly taken from a home in Wasaga Beach on Jan. 12 by three men posing as police and claiming to have an arrest warrant.

An article from the Toronto Star said Hajtamiri had moved from Richmond Hill to Wasaga Beach following the alleged December 2021 assault.

Anyone with information regarding the Richmond Hill alleged assault or information about Hajtamiri can speak with York Regional Police at 1-866-876-5423, ext. 7250.

— With files from the Toronto Star.