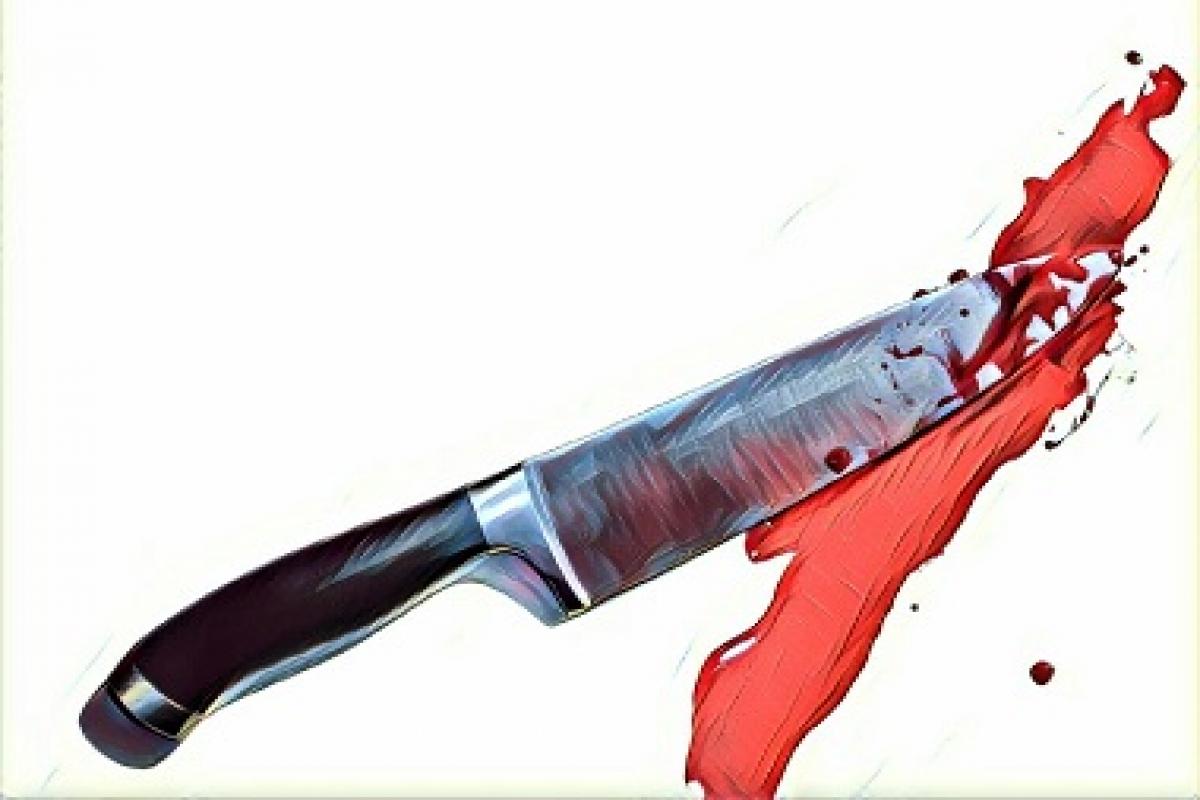 Stabbing victim was a Mississauga man

Peel Regional Police investigators have charged a 19-year-old Brampton man with attempted murder in connection with a stabbing investigation.

Police said the victim, a 20-year-old man from Mississauga, was at a convention centre in the area of Steeles Avenue East and Airport Road in Brampton on Saturday, Jan. 18. At approximately 2 a.m. a large fight involving more than 10 people erupted in the parking lot of the convention centre.

Police said a suspect produced a knife and stabbed the victim several times. The victim was transported to a trauma centre where it was determined that his injuries were serious but non-life threatening.

On Thursday, Jan. 23, police executed a search warrant at a Brampton address.

They have arrested and charged Dilkirat Dhaliwal, 19, from Brampton, with attempted murder. He was held for a bail hearing in an Ontario courtroom on Friday, Jan. 24.

Anyone with information can call investigators at Peel Police Criminal Investigation Bureau at 905-453-2121, ext. 2133. Anonymous information may also be submitted by calling Peel Crime Stoppers at 1-800-222-TIPS (8477), by visiting peelcrimestoppers.ca.