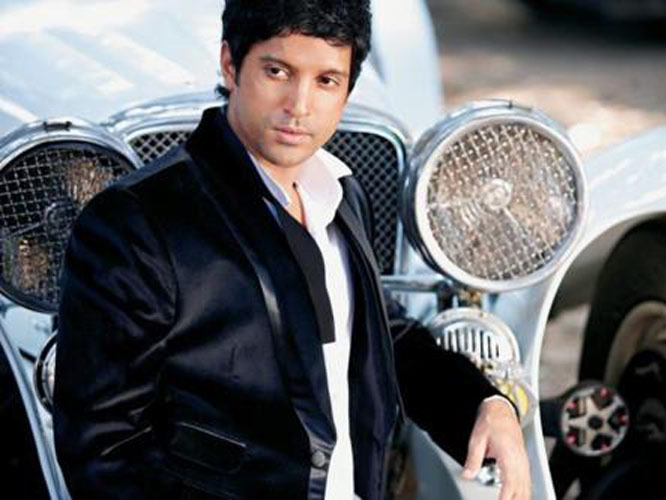 Farhan Akhtar has definitely been the talk of the town since the trailer release of his upcoming film ‘The Sky Is Pink’. The film recently held a screening at the Toronto Film Festival and the response it received from the audience there was phenomenal.

Farhan who will be seen sharing screen space with his ‘Dil Dhadakne Do’ co-star Priyanka Chopra Jonas is extremely excited for the film’s official release and the actor took to social media to share a picture of himself along with Priyanka and the director of the film Shonali Bose. “With the star of the show .. @shonalibose_ .. thank you for including and trusting me in your beautiful creation #TheSkyIsPink .. big big hug.* @rsvpmovies @roykapurfilms @priyankachopra @zairawasim_ @rohitsaraf10 @tiff_net” quoted the actor.