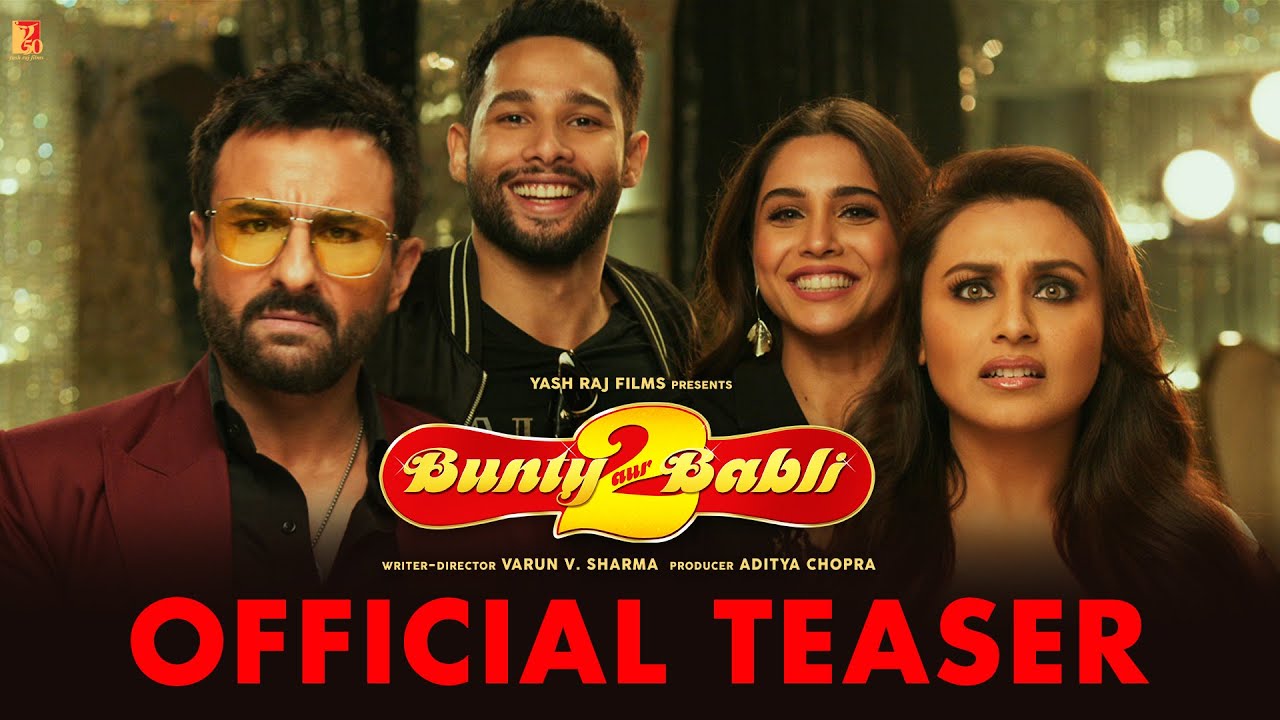 One of the much-awaited romantic-comedy film ‘Bunty Aur Babli 2’ has finally released in theatres on November 19. Starring Rani Mukherji,Saif Ali, Sharvari Wagh and Siddhant Chaturvedi in the lead role, the film pit two sets of con artists, from different generations, against each other as they try to prove who is the better con couple. Directed by Varun V. Sharma, the rib-tickling comedy is an out-and-out family entertainer also starring Pankaj Tripathi, who plays the role of a cop. The film is produced by Aditya Chopra.

First reactions to the films are out and ‘Bunty Aur Babli 2’ is receiving mixed responses from fans on Twitter. While some say Rani Mukherji, Saif, Siddhant and Sharvari’s performance should be given a standing ovation, others say that the film could have been better. However, the common census is that the film hits the right chords when it comes to choosing the subject and entertaining the audience of the film.