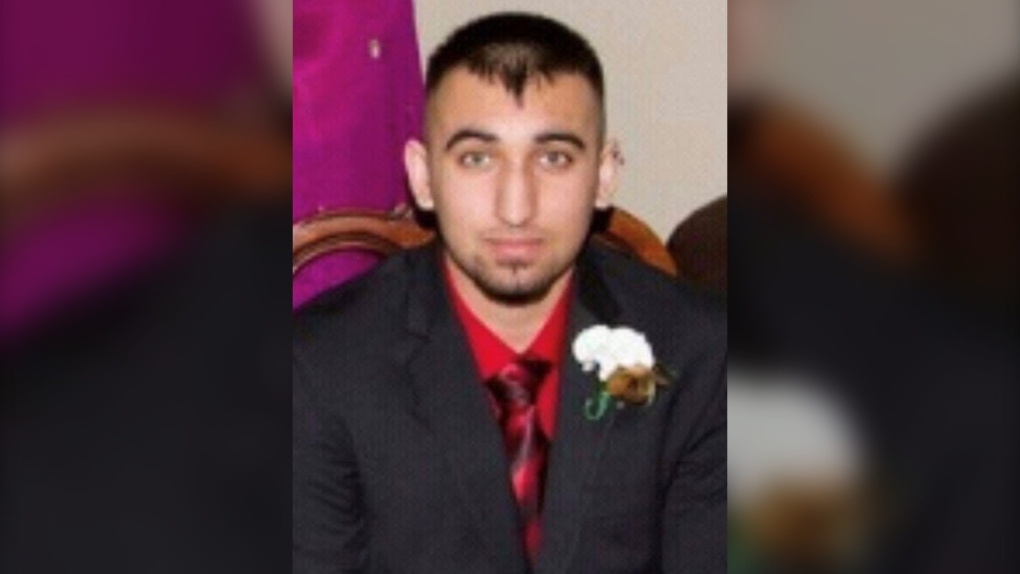 CALGARY — Calgary’s latest shooting in the city’s southwest on Saturday appears to be linked to a deadly turf-war from gangs in B.C.’s lower mainland.

Officers found one man suffering from gunshot wounds inside a vehicle when they arrived.

He was later pronounced dead.

CTV News has learned that man has been identified as Gurkeerat Kalkat, of Surrey, B.C.

His younger brother Jaskeerat Kalkat, 23, was shot to death in a vehicle in Burnaby, B.C. on May 13th outside a Cactus Club Cafe. Two others were injured.

“With these really public shootings, I think they’re using all the people, the crowded areas as camouflage to get right up close to their target,” said retired Vancouver police detective Doug Spencer, who spent more than 30 years in the gang unit.

Spencer now empowers youth to steer clear of drugs through his company Odd Squad Productions, based in Burnaby.

He says these violent shootings in the lower mainland are starting to spill over into Alberta, with the most recent hit.

“They’re global, and they’re coming out to Calgary to sell their drugs,” he said. “There’s not enough addicts here for them, and they’ve got so much dope that they have got to move it, it’s their commodity.”

Shortly after the shooting on Saturday, police were called to a vehicle fire around the 2200 block of 31 Avenue S.W. that is “believed to be related.”

Police said that witnesses saw several people getting into a second vehicle, which fled the scene.

The second vehicle was described as a blue, four-door car, possibly a Subaru Impreza or Legacy.

It’s the same method that was employed following the public shooting death of a man at Vancouver International Airport last month.

The car used in that attack was also found burned in another community.

Spencer says Calgarians should remain vigilant, with these gangsters not taking public safety in account.

“It takes a village to get rid of this problem. It’s not just the police, there’s not enough police,” he said.

“Everybody’s in the crosshairs of a rifle until these guys get put in jail where they belong.”

An autopsy for Kalkat is scheduled for early this wee