Celebrities, politicians and writers from around the world send their love to Malala on her marriage 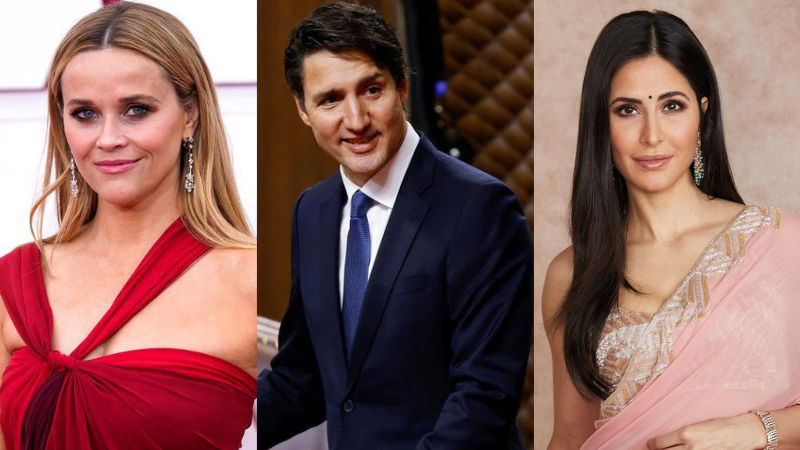 Nobel laureate Malala Yousafzai recently tied the knot and it seems like the entire world couldn’t be happier for her. Actors, politicians, writers and singers from countries around the world have sent their heartfelt wishes on social media after the couple surprised us all by announcing their nikkah Tuesday night.

Malala married the general manager of the PCB’s High Performance Centre, Asser Malik, in a small nikkah ceremony at the Yousafzai residence in Birmingham. She took to social media to post pictures from the nikkah, calling it a “precious day in my life”.

Pakistani politicians were quite happy as well

There were some international celebrities in the mix as well

Many globally acclaimed writers were quite happy for Malala too

Like everyone else, we couldn’t be happier for the newlyweds and wish them all the best.