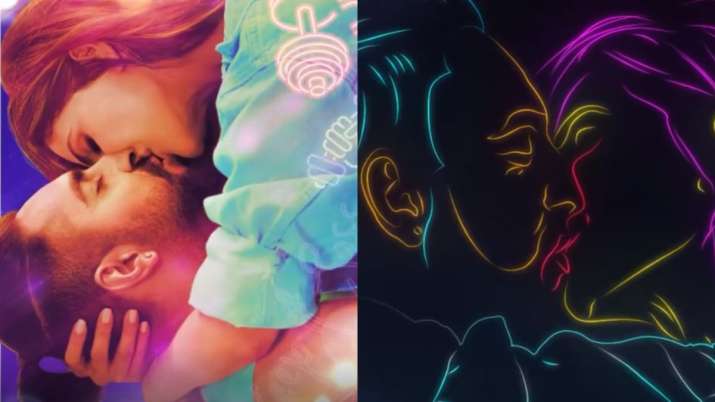 Ayushmann Khurrana, who has a stellar line-up has finally shared an update related to Abhishek Kapoor’s romantic drama ‘Chandigarh Kare Aashiqui’ co-starring Vaani Kapoor. The Bollywood actor took to Instagram on Tuesday and shared the first look teaser and also informed fans that the trailer will be out on November 8. Alongside the post, he wrote in the caption, “Yeh aashiqui kuch alag hai #ChandigarhKareAashiqui, trailer out on 8th November! Get ready to fall in love on 10th December in cinemas near you.” The film which is being billed as ‘a progressive love story’ will release on December 10 this year.

The announcement of the film’s first look and the trailer release date was also made by the actress on her official Instagram handle. The caption read, “‘Tis the season of sass, drama and AASHIQUI #ChandigarhKareAashiqui, trailer out on 8th November! Get ready to fall in love on 10th December in cinemas near you.”

Have a look at their posts here:

Khurrana, in the project, will be seen essaying the role of a cross-functional athlete. It is set in North India and marks Abhishek Kapoor’s return to direction three years after the romantic-drama ‘Kedarnath.’ ‘Chandigarh Kare Aashiqui’ marks the filmmaker’s first collaboration with Khurrana, who was last seen in “Gulabo Sitabo”.

For those unversed, the production of the movie commenced amid the coronavirus pandemic in October 2020 and the team wrapped the film in about 48 days in Chandigarh.

Ayushmann is also working on “Anek”, which reunites the actor with his “Article 15” director Anubhav Sinha. While for Vaani, she will also feature in Ranbir Kapoor-starrer ‘Shamshera.’