Check out the new poster of Abhishek Bachchan’s ‘The Big Bull’! 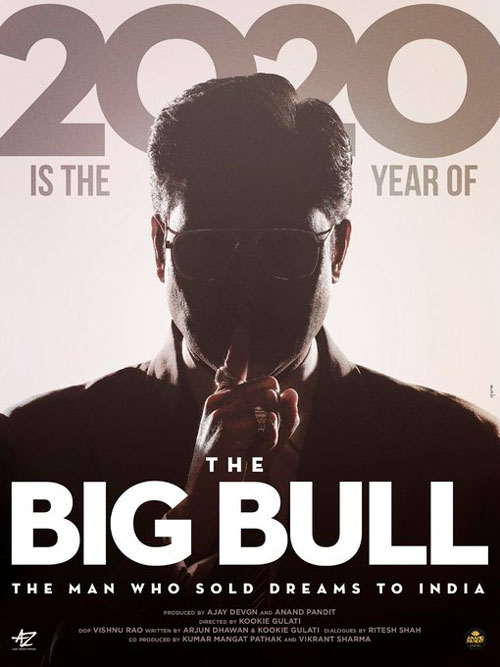 Abhishek Bachchan who will be soon seen in ‘The Big Bull’ shared the first look poster of his upcoming biographical drama ‘The Big Bull’ on Thursday.

Bachchan will be seen playing the central role in the movie, ‘The Big Bull’ which is reportedly based around the life of Indian stockbroker Harshad Mehta.

Abhishek took to Twitter and wrote, “The Big Bull! The man who sold dreams to India. 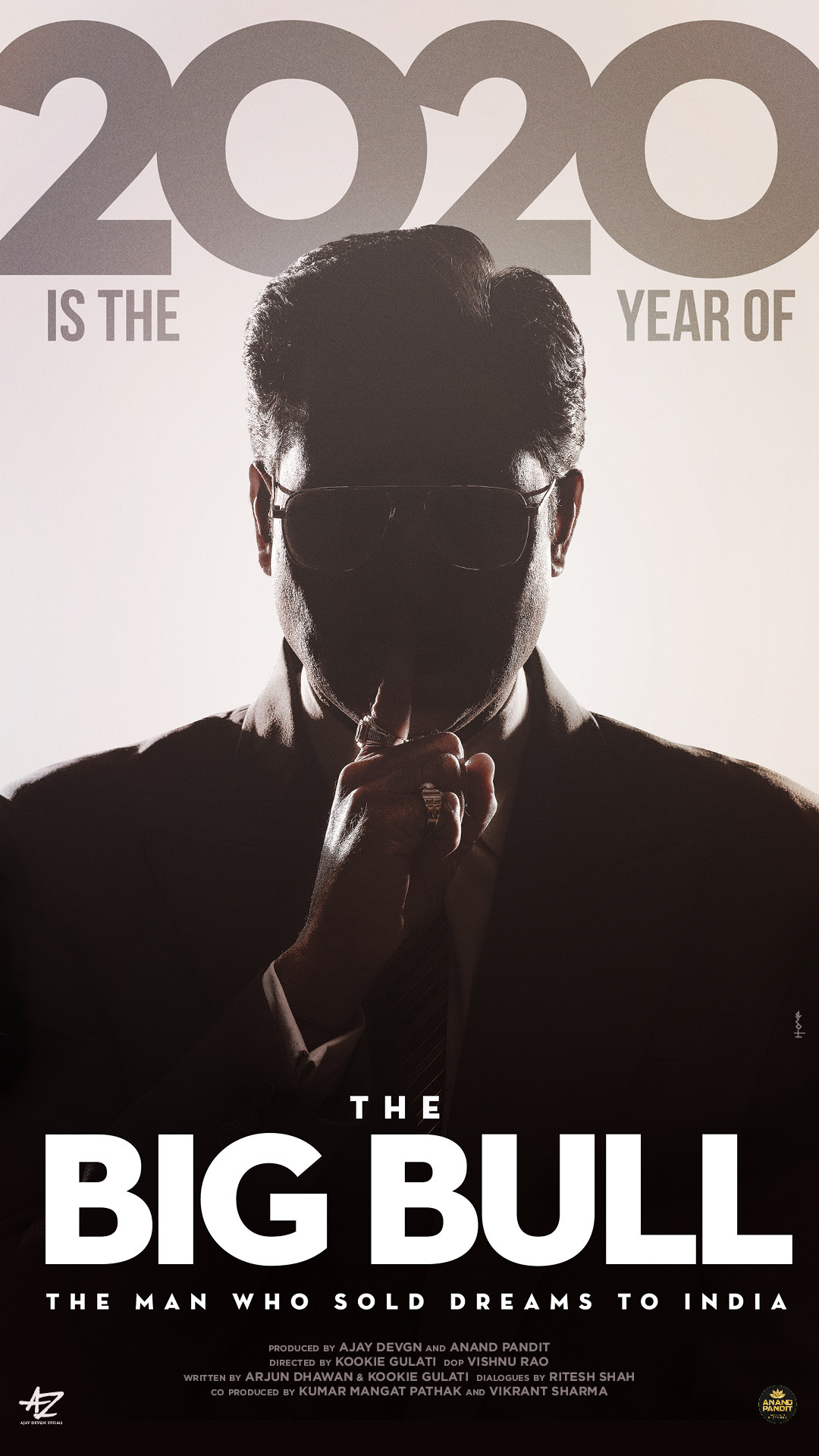 1,261 people are talking about this

The story will narrate real-life events of the Indian financial market between 1990 and 2000.

Helmed by Kookie Gulati, the film is bankrolled by Ajay Devgn and Anand Pandit. Besides Junior Bachchan, actor Ileana D’Cruz will also be seen in the central role in the film.