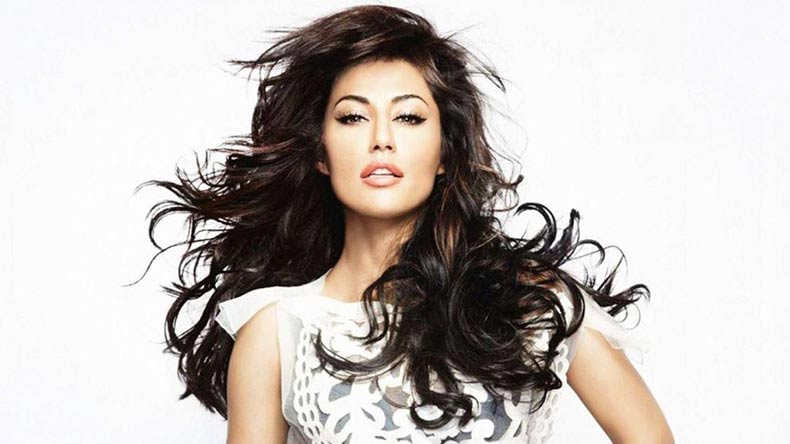 Actor Chitrangda Singh, who has been vocal in her support of farmers and their massive protest against the contentious farm laws, gave a classy reply to a Twitter user who accused her of ‘copying opinions’ without knowing anything about the issue. She refuted the allegation and said that she has her own stand on the farmers’ protest. She also asked him to refrain from being sarcastic just because their opinions differ.

On Friday, Chitrangda had written on Twitter, “We need to keep them feeling protected…might sound selfish but for our own needs. They feed us and work tirelessly with their sweat and blood. #respectfarmers.” She had added a hashtag – ‘farmers are lifeline’ – along with the tweet.

“Having opinions us a great thing and copying opiinions without knowing for the sake of showing media solidarity is other,” a Twitter user with the handle @HighbrowNish wrote to Chitrangda. She replied, “Believe me sir for something so basic so obvious I don’t need to copy opinions I do happen to have one of my own .. n u don’t need to use sarcasm just cuz my opinion is different than yours #FarmersFeedUs #FarmersAreNotTerrorists #FarmersAreLifeLine.”

Chitrangda was recently in Kolkata, shooting for her upcoming film, Bob Biswas. The film stars Abhishek Bachchan as a contract killer and is a spin-off of Sujoy Ghosh’s hit Kahaani.

Talking about returning to the set after eight months, Chitrangda had said, “It really felt good to be back on the sets after a gap of eight months. I’m glad to be back. We’ve been following all the necessary precautions and maintaining social distancing because the virus is still there and we all need to be careful. It does feel a bit different with only limited people allowed on sets now, but that is how the new normal is and slowly everyone will get used to it.”