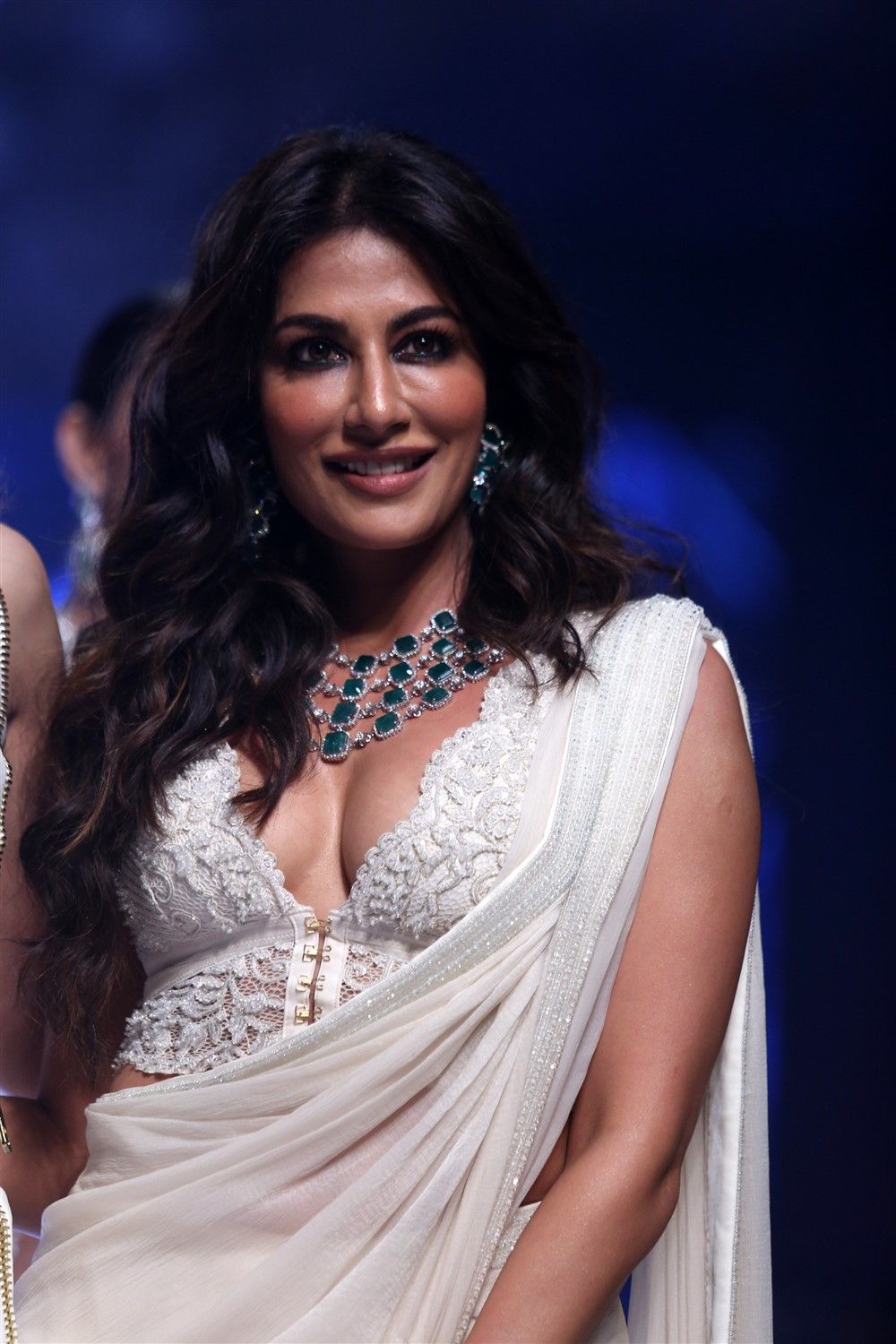 What strikes you the most about Chitrangda Singh’s filmography is how she has never been the one to take up films back to back. She’s happy doing one film a year — sometimes none , and then getting busy with plum projects such s her next, Bob Biswas with Abhishek Bachchan. To play her character, she has also employed a language coach to learn Bengali.

“I love (filmmaker) Sujoy Ghosh’s films, he bases them in Kolkata, and this one too is entirely shot there. The locations are very good, I am not sure if I can say much. It’s just the whole texture of the film, once you start shooting you realise this is shaping up really well,” she tells us.

Given that her last acting appearance was in Baazaar (2018) with Saif Ali Khan, what was she doing all this while?

“Waiting for something good to come by. There is no such thing like ‘I don’t want to work’. Every actor wants to work all the time, but it’s also to do with the kind of work you are offered. I did get some stuff in films. To some extent, they were the stereotypical, done-to-death roles,” quips the 43-year-old.

And while Singh didn’t change, the world around her did, so she had to adapt.

She shares, “There’s the first instinct when you hear something, the character is very important. ‘Kya yeh karne mein maza hai?’ that’s the reaction needed. Earlier, I didn’t know much about the set-up, the people, all those were things you wouldn’t care to think about. But now, you have to check who are the people involved, who’s producing the film.”

Does she find things to be more tough for her hence, since she needs to focus on all these things apart from acting?

The actor replies, “I don’t know if that applies to everyone, maybe people were always concerned about this. But I am just talking about me at the moment. In any case, today, the release of a film, the way people back it is very important, and does make a difference to some extent.”