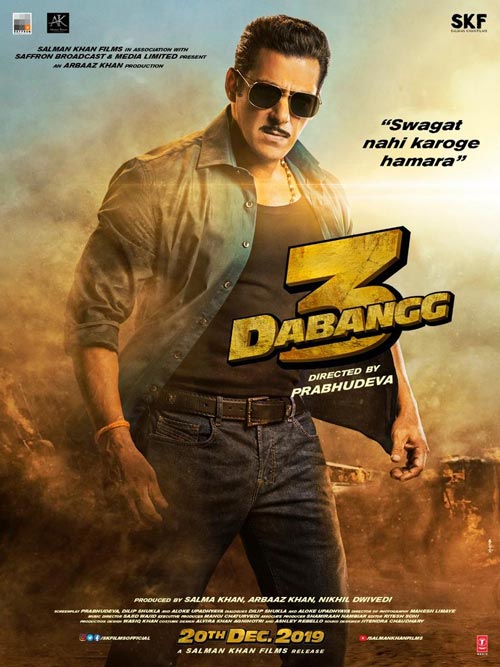 The Dabangg 3 fever is spreading across the country and now Salman Khan is kickstarting promotions for the film in Chennai. 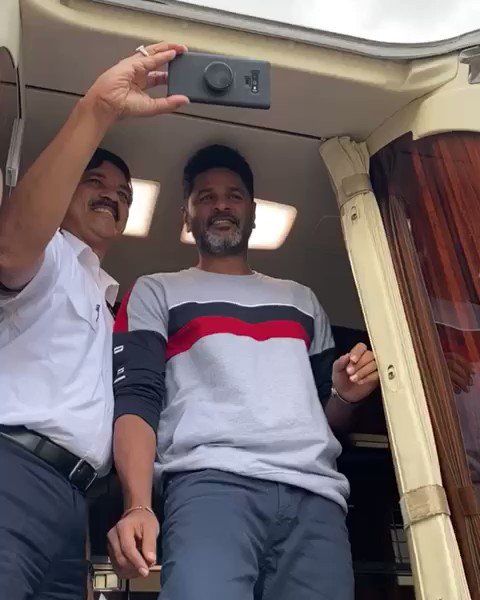 The video begins with Prabhu Deva greeting the fans in the local language followed by Saiee, Salman Khan and Sudeep greeting the audience.

The fans are eagerly waiting for the film and the excitement is obvious. The trailer and songs have been loved by the audience with Munna Badnam topping the song charts.

Dabangg 3 is all set to take the action a notch higher from their previous franchises with a perfect dose of past, love, and drama.

While the audience is hooked to the Dabangg filter, in another first, Chulbul Pandey himself recorded a video with the filter and posted it on social media. Not just him, Rajjo and Khushi also posted videos with the filter on their Social Media.