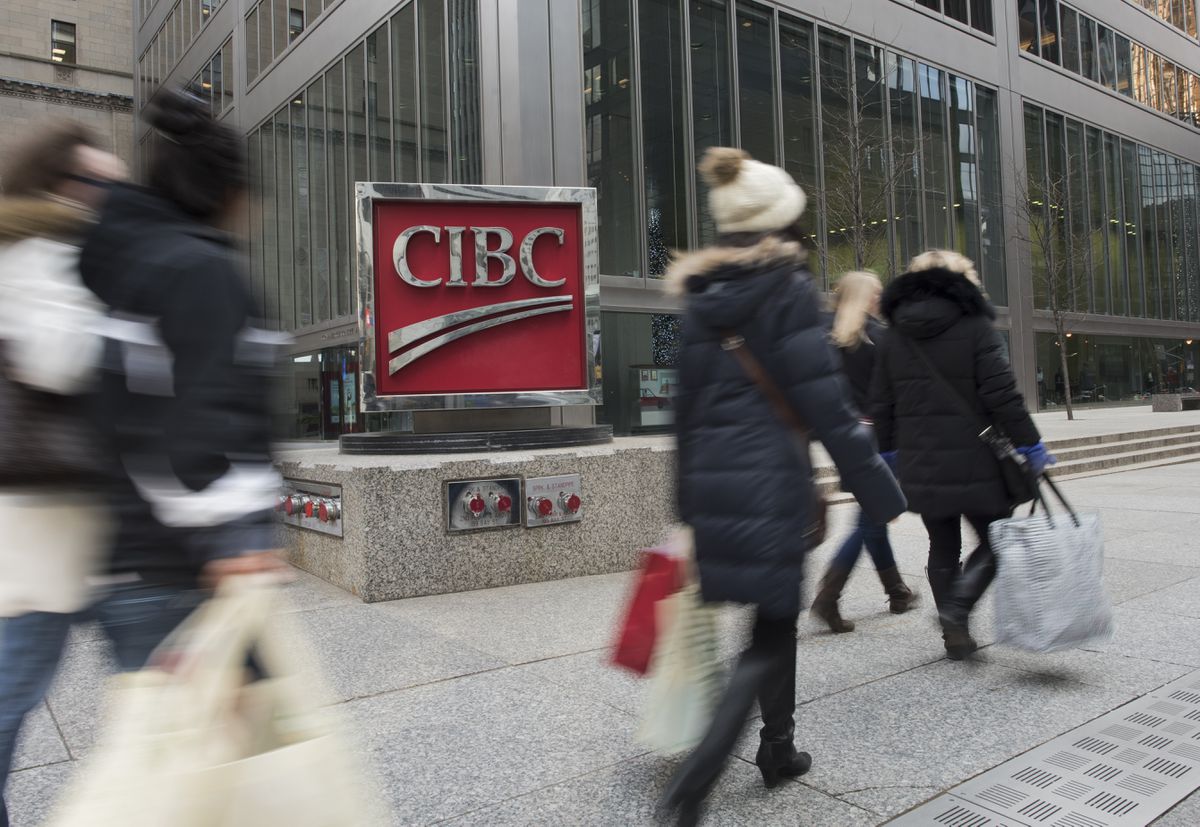 Canadian Imperial Bank of Commerce faces more than $50-million in potential losses over an alleged fraud at an Ontario-based business that serves trucking companies.

In early December, the bank disclosed that it had set aside $52-million to cover potential losses tied to a single unidentified commercial borrower. CIBC executives said the impairment charge was “fraud-related,” but declined to go into detail.

The Globe and Mail has learned that the client in question was Eagle Travel Plaza, based in Tilbury, Ont., according to court documents and sources familiar with the matter. The Globe is not identifying the sources because they are not authorized to speak publicly about the case.

Eagle operates truck service centres and fuelling stations as well as retail gas stations with fast-food restaurants in Southwestern Ontario. A court-appointed receiver that seized control of the business in September found that the company’s records were in “extreme disarray,” and CIBC has had to act quickly to stem mounting losses and recover as much money as possible, according to court filings.

The nature of the fraud that CIBC has alleged is still unclear, as an Ontario judge sealed much of the court file at the bank’s request. But other major financial institutions are also caught up in the case as creditors, including Bank of Montreal, which claims it is owed at least $27-million. A court has frozen up to $83-million in assets belonging to Eagle’s owners, and CIBC has suggested that it may be owed more than $100-million in total.

“This matter involves a single counterparty and is not indicative of a broader issue,” said CIBC spokesperson Tom Wallis. “We are unable to comment further as the matter is covered by a court-imposed sealing order.”

Eagle Travel Plaza is family owned by Simranjit Dhillon, Mandhir Dhillon, Sarbjit Dhillon and Mandeep Dhillon. Its first property, bought in 1990, was the 18 Wheeler Truck Stop in Tilbury, and the business now includes locations in Chatham, Sarnia and Windsor. But the lion’s share of its business came from a fleet member rewards-card program that issued cards to trucking companies, allowing drivers to buy fuel and food on credit at gas stations in Canada and the United States.

Eagle’s fleet card generated about $1.1-million in revenue each day from about 1,300 active members – each member gives cards to numerous truck drivers. A fraction of that was paid back to customers as cash rewards through an ad hoc process that the receiver called “highly irregular and void of oversight, structure and systemization.”

Lawyers for the Dhillons declined to comment, and a message left at a home owned by the family was not returned.

After CIBC won a court order on Sept. 30, 14 staff from receiver BDO Canada Ltd. fanned out to seize properties belonging to the Dhillons. According to BDO, CIBC found evidence that suggests members of the Dhillon family “had been moving funds around in the days leading up to the appointment, prompting the receiver to freeze the family’s accounts.”

After BDO took control of the business, it found a “completely inadequate” system of record-keeping, with records “strewn about” the company’s offices, where several desk drawers were empty.

The receiver also seized $71,000 in cash, including $60,000 in a bag that a BDO representative “witnessed Sarbjit [Dhillon] leaving … in a small bathroom on the outside” of an Esso gas station in Tilbury, according to a receiver’s report. Mandeep Dhillon later said that the cash bag was from a separate ATM business operated by relatives.

Eagle’s gas stations took in large sums of cash. But for a company of its size, the receiver expected to find “integrated professional systems and processes.” Instead, transactions were invoiced in Microsoft Excel spreadsheets and “there were effectively no controls or procedures in place,” according to BDO.

Eagle used CIBC’s systems to process electronic payments from fleet-card customers. In one week after BDO took control of the business, the receiver lacked the necessary customer information to process $1.8-million in Canadian charges, plus another US$1.7-million.

In early October, BDO launched talks with Pilot Travel Centers LLC and Flying J Canada Inc., owners of Pilot Flying J truck stops across North America that had a partnership with Eagle’s fleet-card business. Pilot Flying J, which counts Warren Buffett-led Berkshire Hathaway Inc. as a shareholder, was pumping about $1-million of fuel a day that was being paid for with Eagle’s fleet cards, and feared its exposure could exceed $20-million, according to BDO.

In an effort to keep the fleet-card business afloat, CIBC and Pilot Flying J struck an agreement: The bank agreed to pay Pilot $1-million a day for six days, and in return Pilot offered consulting services and explored a deal to buy the business. But the fleet-card operation was bleeding cash and customers, and the two sides couldn’t reach a deal on a sale. That left “no reasonable prospect” of making the business profitable again, BDO said, and it was closed down the next day.

In 11 days, the receiver spent $5.7-million propping up the fleet-card business, $800,000 on fuel for gas stations and incurred $6-million in further liabilities – all funded by CIBC.

BDO is now soliciting bids to sell the retail gas stations and fast-food restaurants, and taking bids from collections agencies to recover money from outstanding accounts.