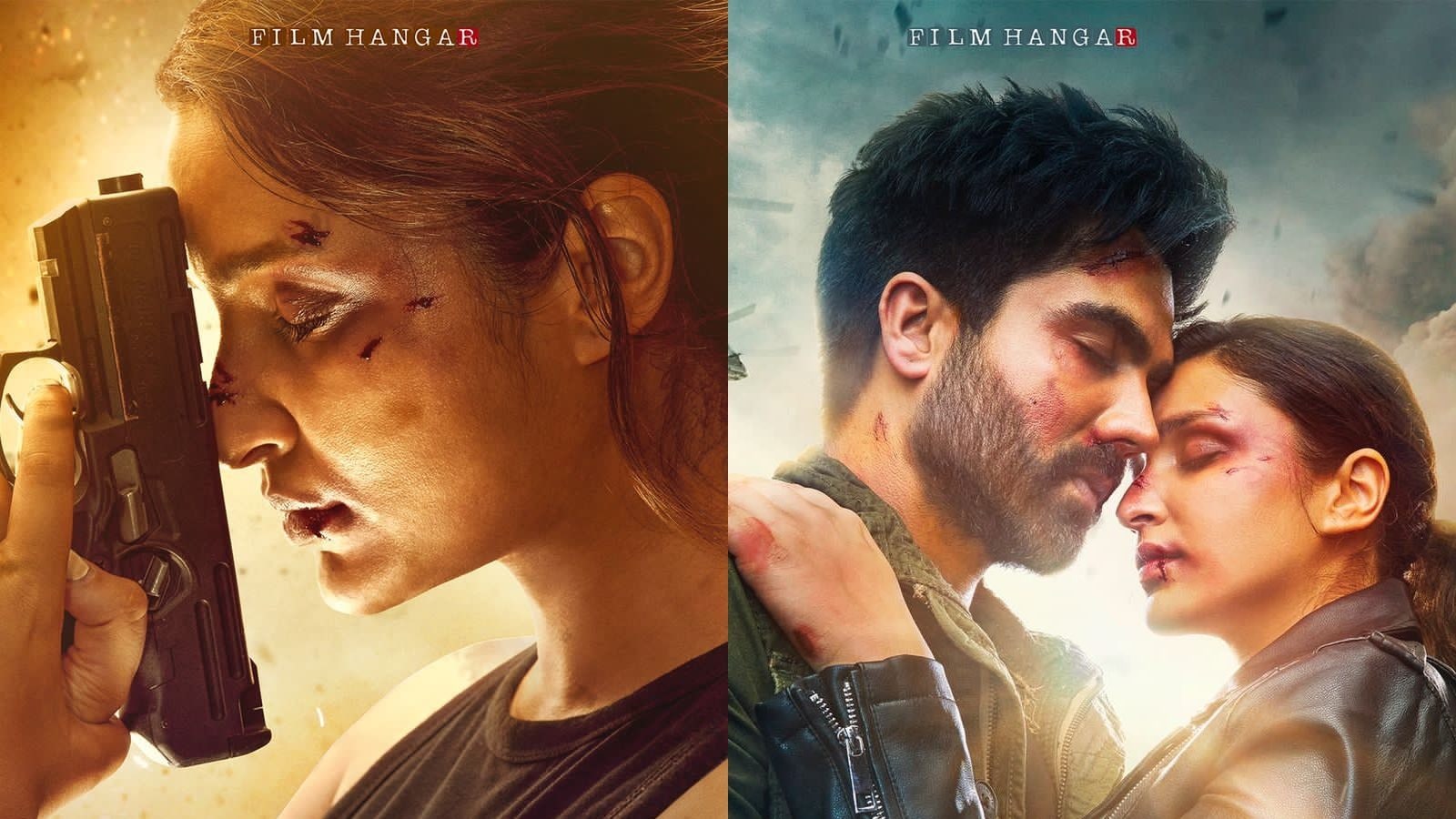 Speaking about the film, Code Name: Tiranga is a spy action thriller that tells the tale of an agent on an unwavering and heroic mission for her country in a race against time where she has no other option than to make a sacrifice. As an agent for the Indian Research and Analysis Wing (RAW), Parineeti travels to numerous nations. Harrdy will be seen in a completely different look and is slated to charm the audience with his acting chops.

The director, Ribhu Dasgupta, is hopeful that audiences enjoy his action-entertainer that talks about a soldier’s sacrifice in the line of duty for her nation. “I am glad to announce my next film, ‘Code Name: Tiranga,’ set to release in cinemas this October 14,” he said.

Parineeti and Harrdy Sandhu will be sharing the screen space for the first time in the film. After his debut, 83, this will be the second big screen appearance of the singer. The film marks the second collaboration between Parineeti Chopra and Ribhu Dasgupta after The Girl on the Train.  The film is produced by T-Series, Reliance Entertainment, and Film Hangar. It is slated for release on October 14th, 2022.