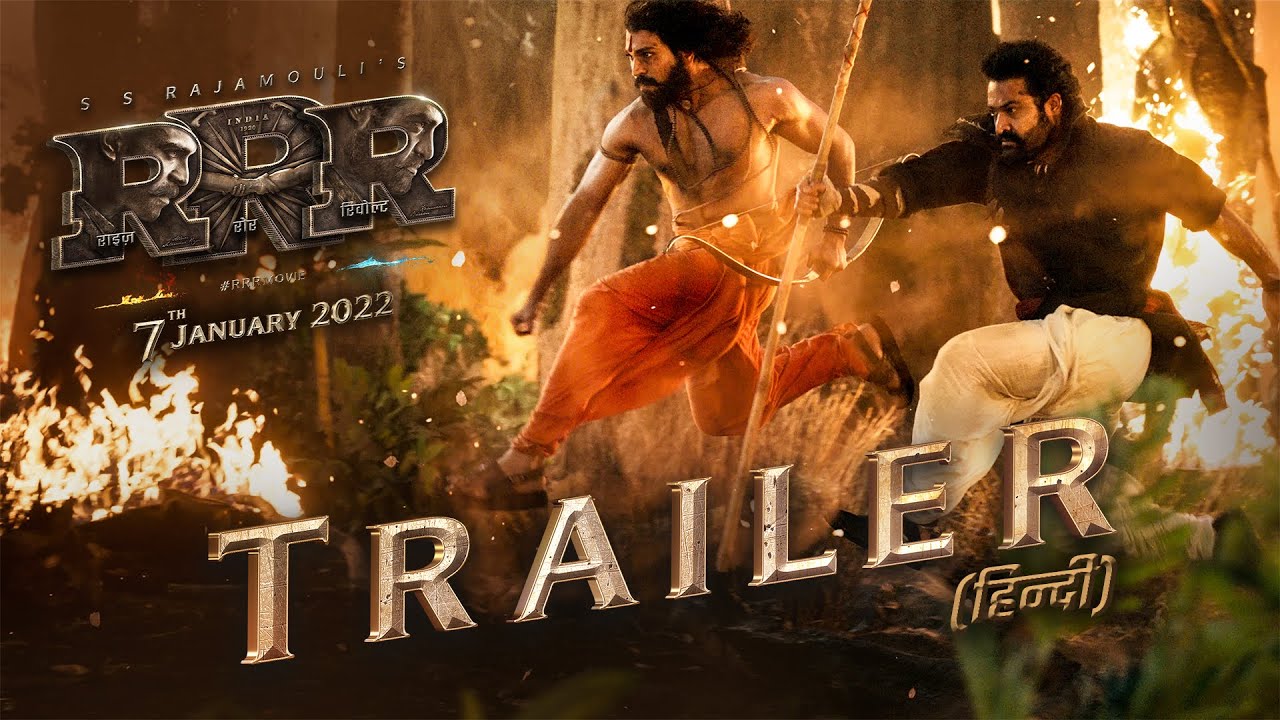 After a dull 2020, people were slowly getting used to the idea of ‘wine and dine’ and movie dates but looks like another complete shut down is on the cards. Major box office capitals of the country are already taking a backseat. Delhi government on Tuesday announced that cinema halls will be shut due to the rapidly increasing cases of Omicron in the capital. Maharashtra, on the other hand, has been witnessing the highest number of cases in the state and is running only on 50 per cent occupancy in theatres. With state governments imposing restrictions and curfews ahead of the New Year celebrations, the move is expected to hit the film industry adversely.

The first one to take the blow is Shaid Kapoor starrer Jersey. The clouds of uncertainty once again loom over many big-budget films that are lined up for release in the coming couple of months including SS Rajamouli’s magnum opus RRR and Prabhas’ much-awaited Radhe Shyam.

Just when the film industry was gearing up to bounce back at full force and the box office was beginning to bloom, Covid hit once again. The makers of Shahid and Mrunal Thakur starrer Jersey declared that the film will not release on its scheduled date – December 31.

The makers issued a statement saying, “In view of the current circumstances and new Covid guidelines we have decided to postpone the theatrical release of our film ‘Jersey’. We have received immense love from you all so far and want to thank you all for everything. Until then everyone please stay safe and healthy, and wishing you all the best for the new year ahead!!”

Cinephiles are excited for the year 2022 as many awaited films are scheduled to release. The first month itself has an interesting platter of pan-India films to serve the audience like Prabhas’ Radhe Shyam, Ram Charan- Jr NTR’s RRR and Akshay – Manushi Chhillar’s Prithviraj. If the cases continue to rise, the filmmakers will be forced to make the tough decision and choose to delay the release or follow the ‘direct-to-OTT’ path. This will hamper the business yet again.

Nonetheless, RRR director SS Rajamouli has already announced that the magnum opus will be available on the OTT platform only after at least 90 days from the theatrical release. ZEE5 and Netflix own the post-theatrical digital streaming rights.

With movies postponed, shelved, and even cancelled last year, filmmakers are right to be worried to think that there will be a repeat of 2020. Will fans have to wait another year to enjoy their most-awaited films on the big screen or they will have to suffice by watching entertainers on their TV screens and laptops, only time will tell.