Deepika Padukone has NOT backed out of the Luv Ranjan film? – read details 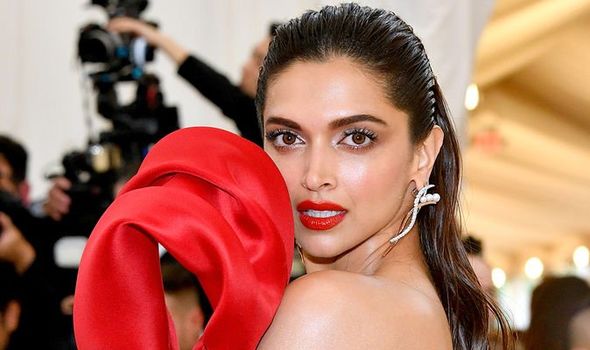 A lot has been said and written about Pyaar Ka Punchnama director Luv Ranjan’s upcoming film reportedly featuring Ranbir Kapoor, Ajay Devgn, and Deepika Padukone. The Padmaavat actress’ fans were pretty upset when they read reports about Deepika working with Luv, who was accused during #MeToo movement. To express their displeasure, fans started trending #NotMyDeepika on Twitter. Soon, media reports suggested that Deepika Padukone opted out of the film. And instead of Deepika, the makers were planning to have Chhichhore star Shraddha Kapoor onboard for the film. NOW, the latest development on this Luv Ranjan directorial is that Deepika Padukone reportedly never walked out of the film in reality.

As per a Times Of India report, the makers of Luv Ranjan directorial were shocked when they read reports of DP opting out of the film, which wasn’t the truth. Say for that matter, even Deepika Padukone was apparently surprised by these reports as she is actually doing the project. If this report is to be believed then, the film will go on floors as soon as Ranbir Kapoor completes shooting for Brahmastra with Alia Bhatt and Shamshera with Vaani Kapoor.

Meanwhile, a Mid-Day report states that Luv Ranjan film is delayed by a year. “According to the original plan, the film was expected to kick off this year. But the script is yet to be locked. Couple that with the lead actors’ choc-a-block schedule and the film has been pushed by a year now. Ranbir is busy with Brahmastra and then, Shamshera. Ajay, on his part, has a spate of films lined up including Tanhaji: The Unsung Warrior, Bhuj: The Pride Of India and the football film,” a source close to the development was quoted as saying by the tabloid