Deepika Padukone on her battle with depression: 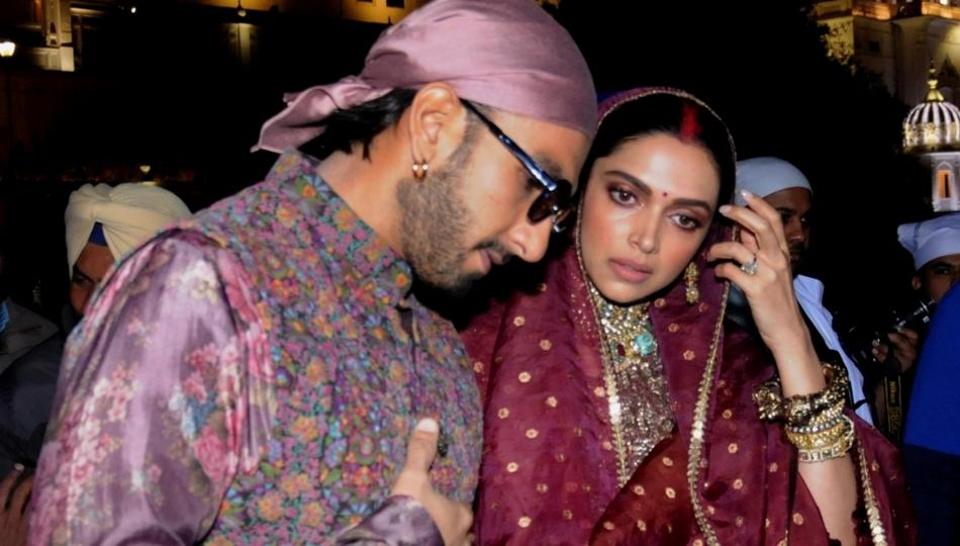 Deepika Padukone on her battle with depression: ‘On paper, that should have been a great period in my life’

Deepika Padukone has opened up about how she started experiencing symptoms of depression in 2014 and fainted after a long day of work.

Deepika Padukone, who will now be seen as an acid-attack survivor in Chhapaak, has shared some painful details about her battle with depression. The actor wrote in a New York Times blog post about how the kindest thing she had done for herself was to accept her condition.

Opening up about her clinical depression, Deepika wrote in the blog, “I started experiencing symptoms in 2014. It was mid-February, and I had fainted after a long day of work. The next morning, I woke up with an empty feeling in my stomach and the urge to cry.”

Recalling the time she was on the peak of her career and dating Ranveer Singh, she went on to add, “On paper, that should have been a great period in my life — I had just starred in four of my most memorable movies, my family was extremely supportive and I was dating the man who would later become my husband. I had no reason to feel the way I did. But I did.”

Deepika Padukone and Ranveer Singh along with their family during a visit at Golden Temple on the occasion of their first wedding anniversary, in Amritsar. (Photo by Sameer Sehgal/ Hindustan Times)

Deepika revealed that all she wanted to do was sleep as she didn’t have to deal with reality while being asleep. “I was exhausted and sad all the time. If someone played a happy song to cheer me up, it only made me feel worse. Waking up every day felt like a huge endeavour,” she said.

The actor has revealed that it was when her parents visited her in Mumbai that her mother advised her to seek professional help. She wrote, “For the duration of their stay I put on a brave face. But as they packed their bags before heading to the airport, I broke down in tears. My mother looked at me and asked, ‘What’s wrong?’ But I had no answer. She asked me if I was having issues at work. She asked if my partner and I were doing O.K. All I could do was shake my head. After taking a moment to herself, she said, ‘Deepika, I think you need professional help.’”

Deepika was last seen in 2018 film Padmaavat, also starring Ranveer. The two will now be seen as cricketer Kapil Dev and his wife Romi Dev in Kabir Khan’s ‘83. The two recently celebrated their first wedding anniversary and visited the Golden Temple and Tirupati temple on the occasion.