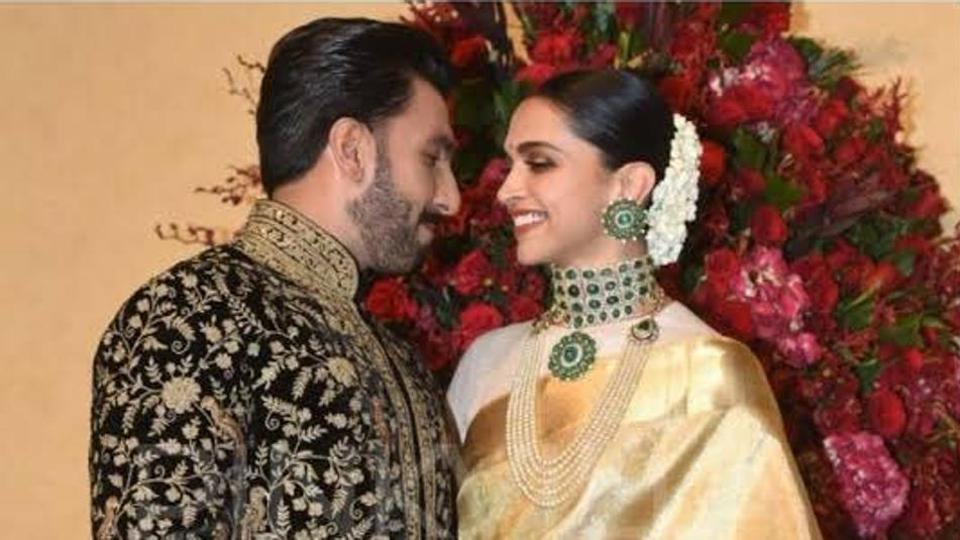 Deepika Padukone and Ranveer Singh will reportedly celebrate their first wedding anniversary in Tirupati and at the Golden Temple in Amritsar.

According to a source, “Deepika and Ranveer are going to celebrate their anniversary in the most beautiful and private manner. Ranveer and Deepika will be leaving town tomorrow and they would be heading first to Tirupati and then to Amritsar with their entire family to seek blessings.”

The source added, “On 14th of November, they will be at Tirupati visiting the Balaji and the Padmavathi temple and then fly to Amritsar to visit the Golden Temple on the 15th of November. The entire family will fly back to Mumbai on the 15th.”

The actors had been dating for six years prior to announcing their wedding. They had never spoken publicly about their relationship before that.

Speaking about married life, Ranveer said at an event, “I wake up on time, I eat on time, I go to work on time, come back on time, in short, I’ve become a good boy now.”

The couple has appeared in four films together — Goliyon Ki Raasleela: Ram Leela, Padmaavat, Bajirao Mastani and Finding Fanny (in which Ranveer appeared in a cameo). They are currently in production on their next collaboration, 83, a sports drama based on the Indian cricket team’s surprise victory at the 1983 World Cup. Ranveer will play former captain Kapil Dev in the film, while Deepika will play Kapil’s wife, Romi.