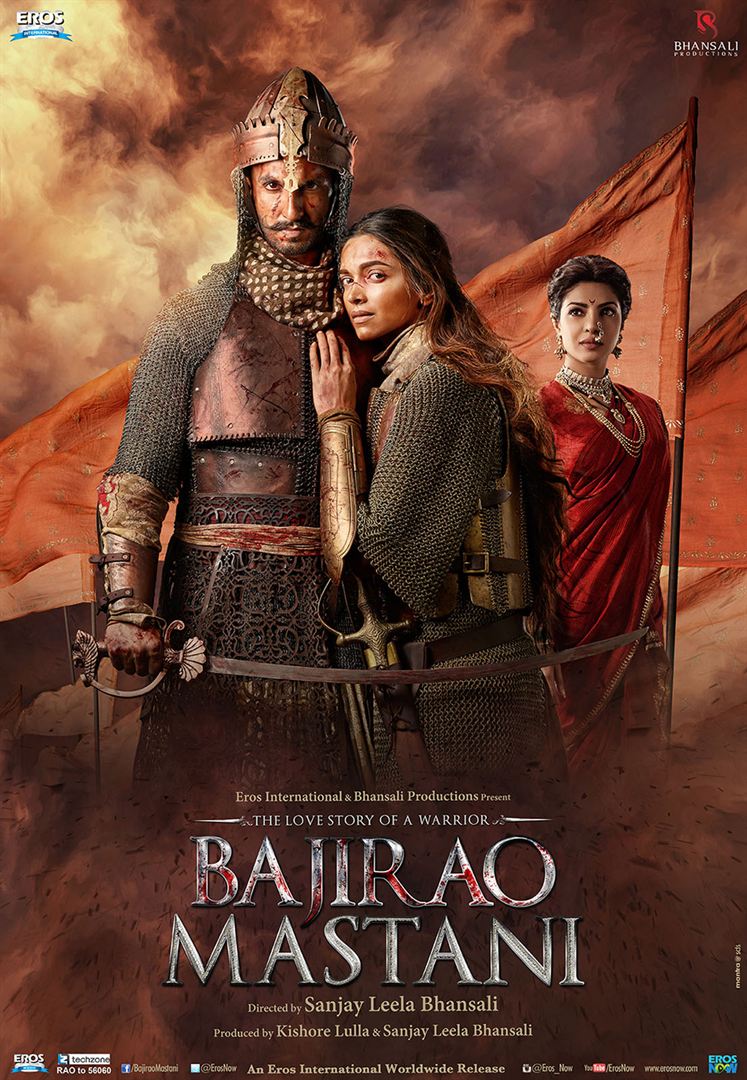 Ranveer Singh-Deepika Padukone-Priyanka Chopra’s epic Bajirao Mastani is all set for a stage adaptation, which will see Rajniesh Duggal in the titular role of Peshwa Bajirao.

As per a Mumbai Mirror report, the play was set to be staged in Delhi in mid-April, and later travel to Mumbai, Dubai and London. It is yet to be decided whether the play will be staged online or the makers are willing to wait until things return to normal.

Renowned Kathak dancers, Shailja Nalwade and Anusua Majumdar, play Mastani and Kashibai respectively. While Deepika played Mastani in the Sanjay Leela Bhansali film, Priyanka essayed the role of his first wife Kashibai. “The musical is based on the film. It features 10 musical sequences with 50 dancers and 12 actors from all over the country. We have retained seven original tracks from Bajirao Mastani, including Malhari,” Rajniesh told the tabloid and added, “I am extremely glad to have been trained under the guidance of Pandit Birju Maharaj ji for the musical. This is something I have never done before. While initially the plan was to take it to different cities and countries there is a possibility that it will go online. The talks are still on.”

The musical has Pandit Birju Maharaj as the creative director and Maitreyee Pahari directing it.

Sharing a picture of himself as Bajirao, Rajniesh wrote on Instagram, “Bajirao in Bajirao Mastani musical inspired by the film Bajirao Mastani. An absolute honour being trained by pandit Birju maharaj ji and show director Maitreyee pahari maam.