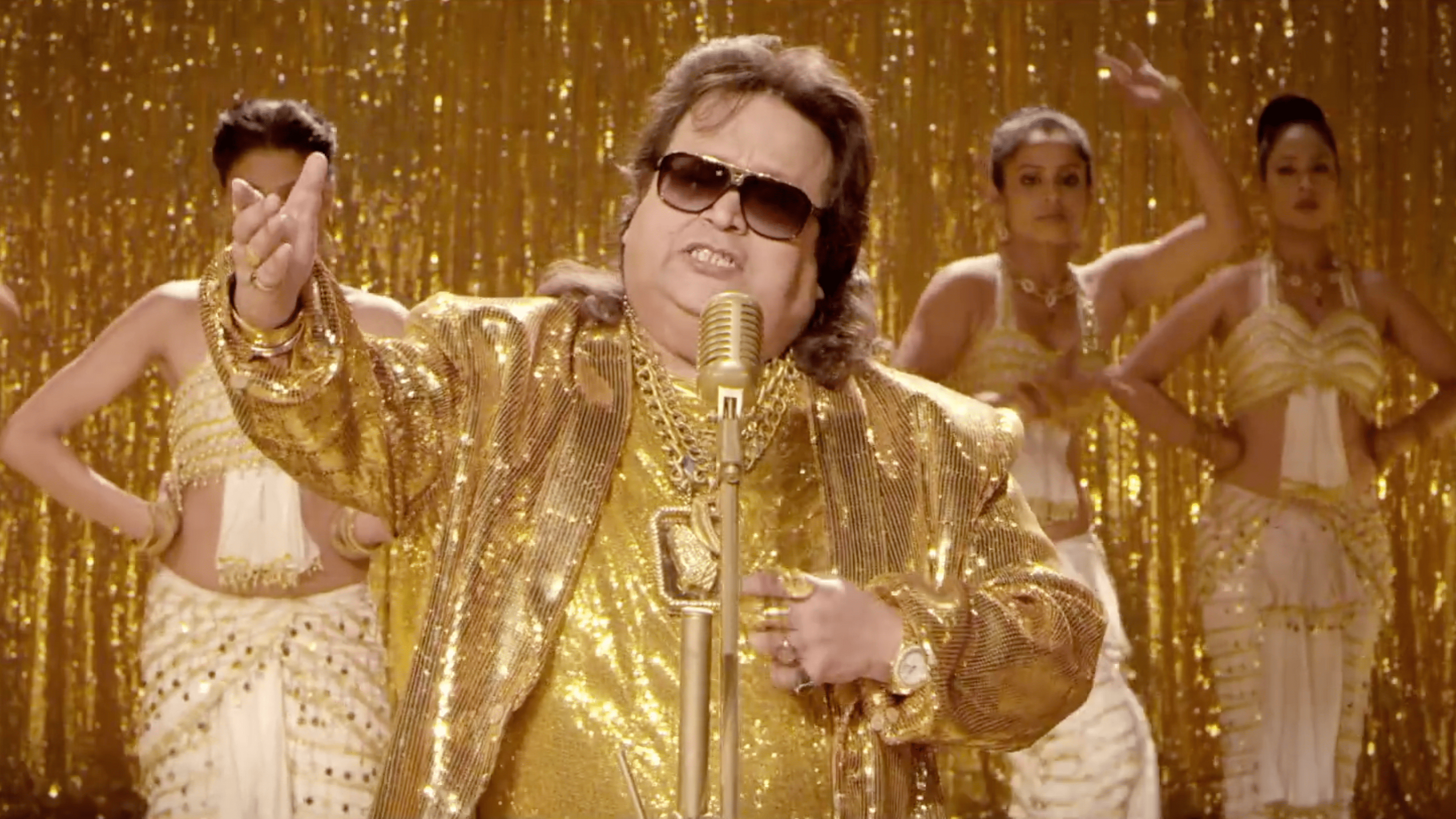 Bollywood’s king of disco Bappi Lahiri has sadly passed away at the age of 69.

The musician had been in hospital for a month due to a recurring chest infection and was later discharged.

But he was readmitted after his health deteriorated.

Bappi Da, as he was fondly known, passed away on February 15, 2022, at Mumbai’s CritCare Hospital.

In a statement, the hospital’s director Dr Deepak Namjoshi said:

“Bappi Lahiri had been admitted to the hospital for a month and was discharged on Monday.

“But his health deteriorated on Tuesday and his family called for a doctor to visit their home.

“He was brought to the hospital. He had multiple health issues. He died due to OSA (obstructive sleep apnea) shortly before midnight.”

The sad news has led to a wave of tributes from Indian celebrities.

Akshay Kumar said: “Today we lost another gem from the music industry.

“Bappi Da, your voice was the reason for millions to dance, including me.

“Thank you for all the happiness you brought through your music. My heartfelt condolences to the family. Om Shanti.”

Hema Malini wrote: “Bappi Lahiri or Bappi Da as he was affectionately called, passed away around midnight

“He will be remembered for his new disco music and fast numbers which he introduced in films, something no one had done earlier.

“He will be sorely missed by the industry and by all his many fans. Condolences.”

Ajay Devgn tweeted: “Bappi Da was so endearing in person.

“But his music had an edge. He introduced a more contemporary style to Hindi film music with Chalte Chalte, Suraksha and Disco Dancer Shanti Dada. You will be missed.”

Kajol, who visited Bappi’s house to pay her respects, said:

“Today we lost the disco king, Bappi Da you were not only an amazing music composer and singer but also a beautiful and happy soul.

“End of an Era. May your soul rest in peace.”

Others such as Rakesh Roshan, Shaan and Biswajit Chatterjee also visited the house to pay tribute.

“Had the good fortune of working closely with him when I shot an ad for P&G and then when I worked with White Feather Films for Sanjay Gupta. Man of incredible melody and talent.”

Bappi Lahiri was one of the most influential figures in Indian film music, having pioneered synthesised disco music in Bollywood during the 1980s and 1990s.

Known as India’s ‘Disco King’, Bappi’s foot-stomping music had Indians dancing to his tunes, making him a household name.

His biggest films as a composer include Disco Dancer, Dance Dance, Chalte Chalte and Namak Halaal.

Disco Dancer was a trailblazer as it introduced a new form of freeform dancing in Bollywood.

Bappi also had extensive music credits in the world of Bengali cinema.

In addition to his music, Bappi Lahiri was also known for his style.

Always sporting gold chains, velvet jackets and sunglasses, he was a style icon for many.

Bappi also had a brief career as a politician, joining the BJP in 2014.

His last Bollywood song came in 2020 when he sang ‘Bhankas’ for Baaghi 3.

Bappi Lahiri is survived by his wife and two children.