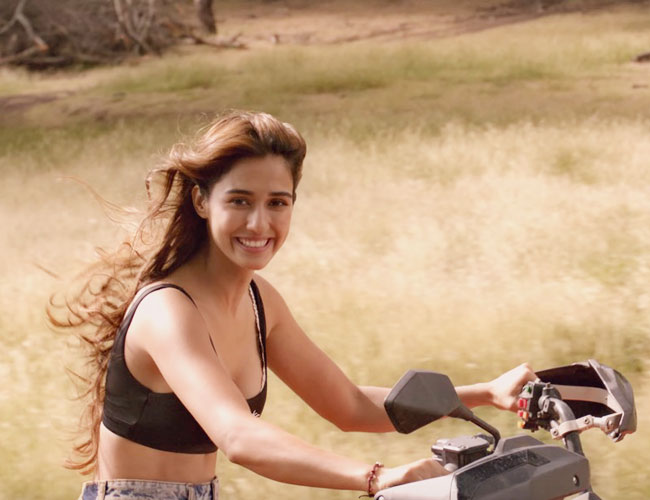 Disha Patani is the hottest actress in Bollywood and there is no denial. The actress has been making headlines ever since the posters and trailer of Malang were released and has received immense appreciation for the same. The audience cannot wait to see her in the hot avatar.

Recently, Disha took to her Instagram and shared a BTS clip from shooting the Humraah song and the actress looks amazing in the chiseled sunkissed. The actress shared the video with the caption,🧏🏼‍♀ #malang

Malang has been the talk of the town ever since the trailer launched followed by the songs. The movie is loved absolutely because of how every character is unique and has a mask over it and how they are changing many faces.

From the looks of the trailer, Disha is truly a package of hotness, innocence and is literally seeming like the soul of Malang. Donning a bikini-clad avatar and looking every bit gorgeous in every frame, Disha is exuding boho vibes which makes her character very interesting. Her character in the film stays very undisclosed despite the many shades that we are seeing.

The actress on the work front has a stellar line up with Mohit Suri’s Malang hitting the theatres on 7th February 2020. Teaming up with Salman Khan again, Disha will be romancing Salman Khan on the big screen with Radhe and followed by Ekta Kapoor’s KTina.