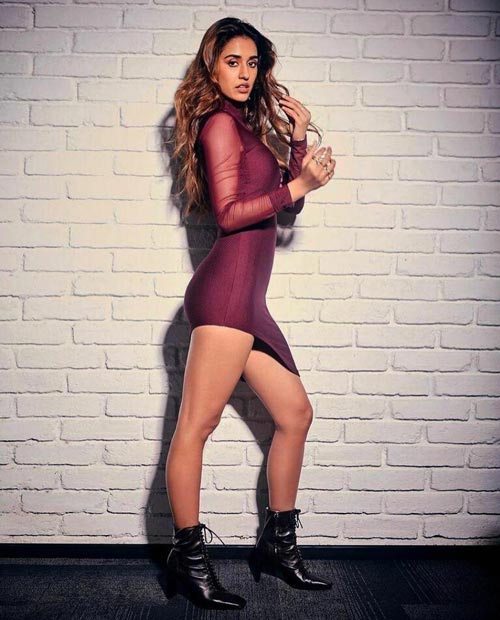 Disha Patani is an actress whose desirability and hotness is limitless. The actress played an enchantingly thunderous part in her recent release Malang where she had a hot flaming avatar in the film and the level of anticipation she brings to the audience is incomprehensible, with her projects. She has the X- factor effect all the way!

Talking about the success of her latest release, Disha shares, `I am enjoying the diverse roles coming my way. The success of Malang is gratifying because I gave the nod in 10 minutes into the narration. It’s not everyday that you get a strong character like Sara, someone who exacts revenge`

Before Malang, the actress was seen in Baaghi 2 where she shot us with a bullet of a solid character on-screen and struck everyone in their hearts. The actress is known to create a frenzy about films she plays a role in. Her fans and the audience alike desperately wait to see what she has got in store for them. She is hailed as the nation’s sensation. The actress has made an enormous mark in the industry and everyone gravitates towards the actress’s next roles in her next films.