Divya Dutta: Thanks to social media we are talking about domestic violence 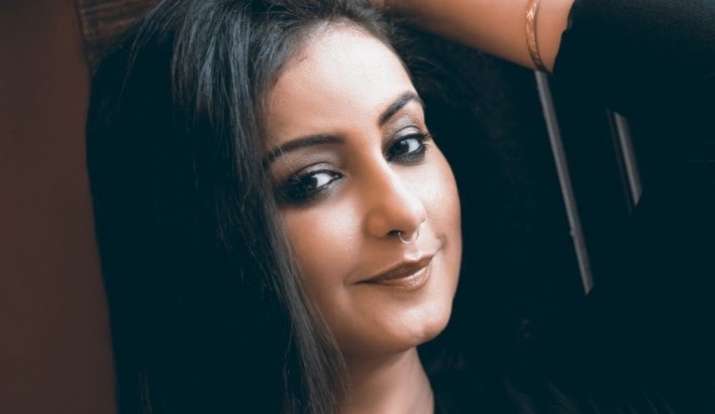 Divya Dutta: Thanks to social media we are talking about domestic violence

Divya Dutta had just starred in a short film titled “The Relationship Manager”, which addresses the issue of domestic violence.

Actress Divya Dutta feels it is a good thing that we are at least openly talking about domestic violence against women now, thanks to social media, but says it is going to take many years to fully eradicate the social menace. Divya had just starred in a short film titled “The Relationship Manager”, which addresses the issue of domestic violence. She says women should stop being silent over the matter, as has been happening for ages now.

“Domestic violence is one of the issues that we not only need to address, but also continue to talk about. It is embedded in the upbringing of every woman that they have to let to go, they have to adjust. For generations, women are told that to keep their marriage and children happy, they have to adjust with violence. At least, we are talking about it now thanks to social media. But I know that it will take many years to eradicate. Talking about it is a hope,” Divya told IANS.

The story of the film is set in the time of lockdown, where a wife becomes the target of physical assault of her husband.

“Women have to learn to deal with domestic violence than just take it in their stride, thinking ‘log kya kahenge’ (what will people say). Whenever they face domestic violence, instead of being silent they should speak their mind. As society, instead of tagging it as taboo, we should be supportive,” added the actress.

“The Relationship Manager” is directed by Falguni Thakore and, according to Divya, the filmmaker strongly felt the need to open up about the issue.

“The relevae and the last leg of the story attracted me to come on board. No matter how aware we are about the cause, at times the victim needs that little nudge to take the first step, to stand against the issue,” said Divya.Produced by Neeraj Pandey, the film also features Annup Sonii, Anupam Kher, Sana Khan, and Juhi Babbar.