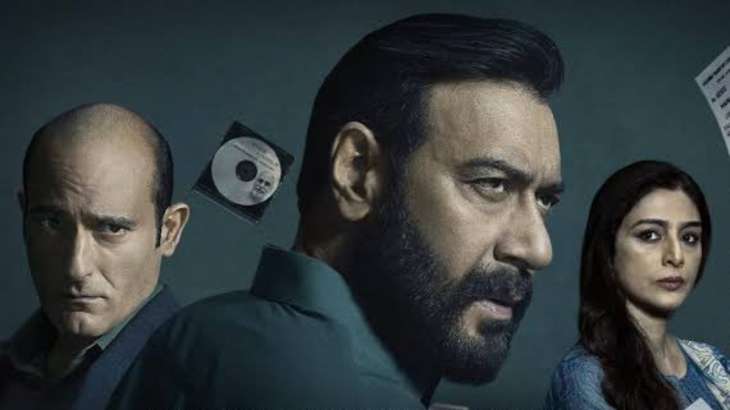 Drishyam 2 Box Office Preview: Ajay Devgn’s crime thriller Drishyam 2 is one of the most anticipated films of the year. The story picks up after Vijay, who commits a crime, has been let off the hook due to the lack of evidence. In the sequel, the stakes will be higher as Tabu and Akshaye Khanna team up to investigate the murder of the former’s teenage son. The film is a sequel to the 2015 crime thriller Drishyam, a Hindi remake of mohanla-starrer Malayalam movie of the same name. Ajay Devgn’s Drishyam is all set for a theatrical release on November 18. While the first installment of Drishyam was a sleeper hit, we are expecting same for its sequel.

The film, directed by Abhishek Pathak, was certified U/A by the central board of film certification with an approved run-time of 2 hours 33 minutes.

According to Box Office India, “Drishyam 2 has fair advances as it’s probably looking to collect around 4.25-4.50 crore nett in total with the national chain advance for the first day having a shot at being among the top three for original content this year. The sales here have been boosted pre advance sales as tickets were available on certain days before the actual advance opened and this will give the film a 10-12% boost in terms of advance sales at the national chains.”

“The movement since advance opened on Friday has been on the slower side driven by Maharashtra and Gujarat which have better advances,” BOI added.

Reportedly, Drishyam 2 is releasing on 3300 screens and this count might increase based on the response in advance booking for this thriller. The creators have also announced a 50% discount on tickets on the day of release.