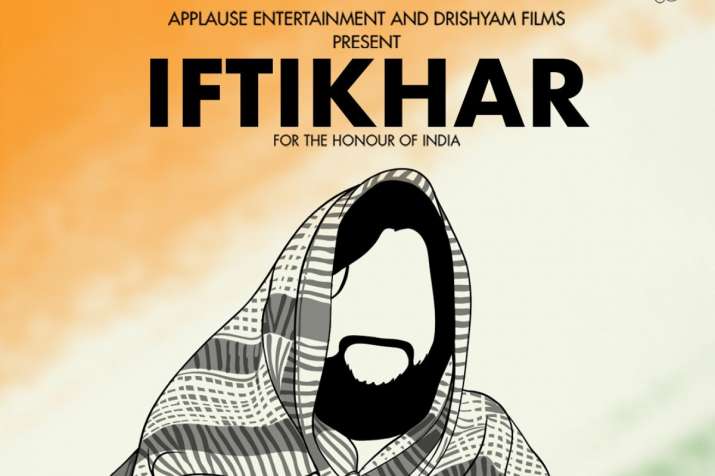 Applause Entertainment and Drishyam Films on Friday announced a movie based on the life of Ashok Chakra awardee Major Mohit Sharma. Titled “Iftikhar”, the film is an adaptation of the first chapter of Shiv Aroor and Rahul Singh’s book, “India’s Most Fearless 2: More Military Stories of Unimaginable Courage and Sacrifice”, published by Penguin Random House India.

Major Mohit Sharma, who was posthumously awarded the Ashok Chakra, infiltrated Hizbul Mujahideen under the alias of Iftikhar Bhatt. He was killed in a battle with terrorists in Hafruda forests of Jammu and Kashmir in March 2009.

Sameer Nair, CEO, Applause Entertainment, said they are looking forward to presenting the tale of courage and strength to the world through “Iftikhar”.

“We were amazed by the bravado that Major Mohit Sharma displayed in Shopian, and immediately knew that this is a story that needs to be told to, and known by, every Indian. We had acquired the rights to this story last year,” Nair said in a statement.

Manish Mundra, founder-producer of Drishyam Films, believes as a filmmaker it’s his duty to identify such heroes, whose lives will inspire the youth.

“When we came across the chapter of Major Mohit Sharma, it intrigued us. We’re delighted to team with Applause Entertainment to share stories of these bravehearts with the whole world. This is a new beginning for us, and we hope it will be a step forward towards showcasing India’s glory at the global stage,” he said.

“#Iftikhar is an adaptation of the first chapter of #ShivAroor and #RahulSingh’s book ‘India’s Most Fearless 2: More Military Stories of Unimaginable Courage and Sacrifice'” he added.

Dhrishyam Films has backed critically-acclaimed movies such as “Ankhon Dekhi”, “Dhanak” and “Masaan”, while Applause Entertainment, known for series like “Scam 1992” and “Criminal Justice: Behind Closed Doors”, is foraying into the film production with the “Iftikhar”.

The production on the film is set to begin in September this year, with the makers eyeing an IndependenceDay 2022 release.