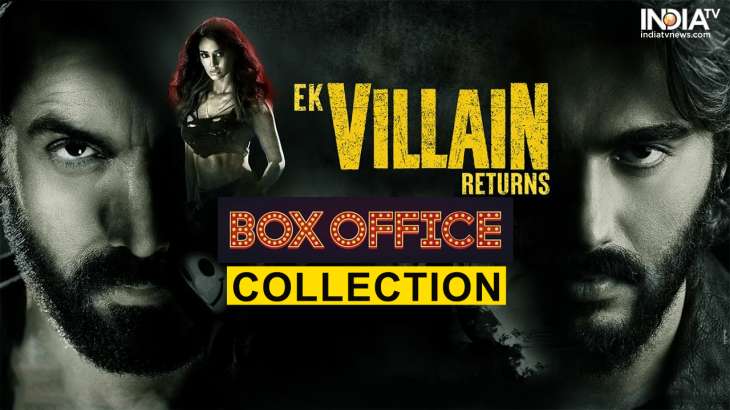 Ek Villain Returns Box Office Collections: The Bollywood film starring Arjun Kapoor, John Arbrahim,Disha Patani and Tara Sutaria received mixed reviews from fans in the theatres. Mohit Suri’s psychological action thriller is mainting pace at the box office, however, it continues to perform a bit lower than expected. After a week, the film has minted over Rs 31 crore, Ek Villain Returns managed to do better on its second Friday.

According to Box Office India, “Ek Villain Returns showed a decent hold on its second Friday as it collected in the 1.50 crore nett. There is a minimal drop from Thursday which means there should some decent second week business for the film as long as the growth comes on the second Saturday.”