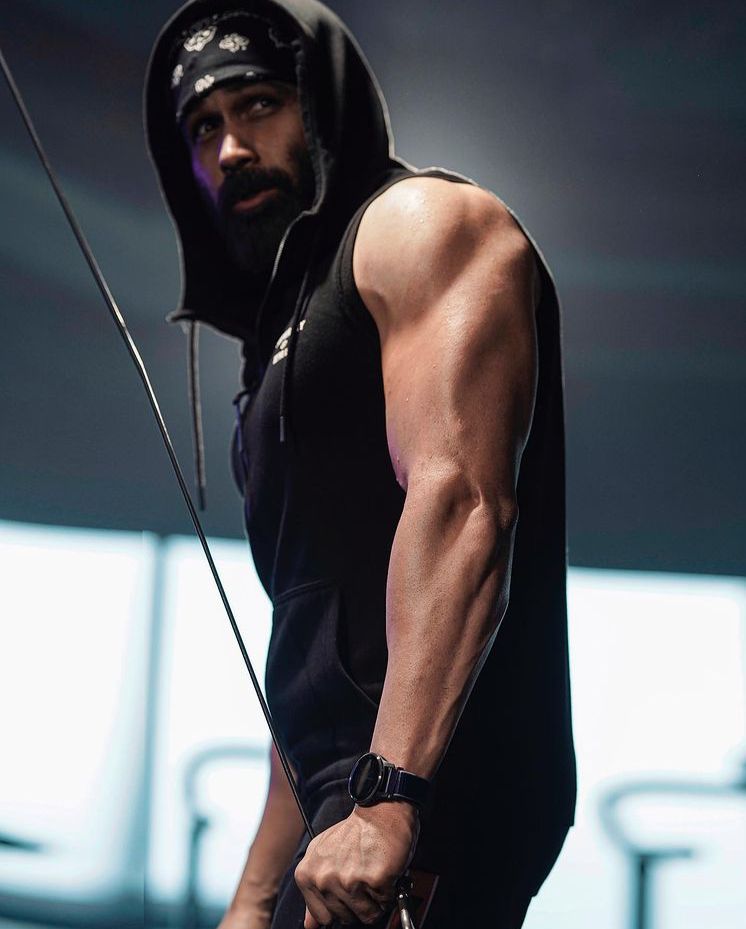 OTT giant Amazon Prime Video has announced that actor Emraan Hashmi’s supernatural horror film ‘Dybukk’ will have a digital release. The movie will be part of the platform’s festive season line-up, which starts in October. ‘Dybukk’ is the official Hindi remake of Malayalam horror film ‘Ezra’.

Besides this, Tamil film ‘Udanpirappe’ has also come on board with a digital release on the platform. The movie is based on a family reunion starring Sasikumar and Jyothika

Apart from these new announcements, the other films which will part of the festive line-up starting next month will be Malayalam film ‘Bhramam’ starring Prithviraj Sukumaran in the lead, actor Vicky Kaushal’s ‘Sardar Udham’, the biopic on the Indian revolutionary Sardar Udham Singh.

Apart from blockbuster Indian tiles, Amazon Prime Video will also stream international releases like ‘Justin Bieber: Our World’ – a documentary that offers an inward look into the life of the global music star Justin Bieber, the teen horror drama ‘I Know What You Did Last Summer’, and ‘Maradona: Blessed Dream’ – a special series based on the life of the all-time great football player Diego Maradona.

Adding to the list is the Dev Patel-starrer ‘The Green Knight’, a medieval fantasy retelling of the saga of Sir Gawain and the Green Knight.