Fans love Shraddha Kapoor’s performance in Street Dancer 3D; Here is what they have to say! 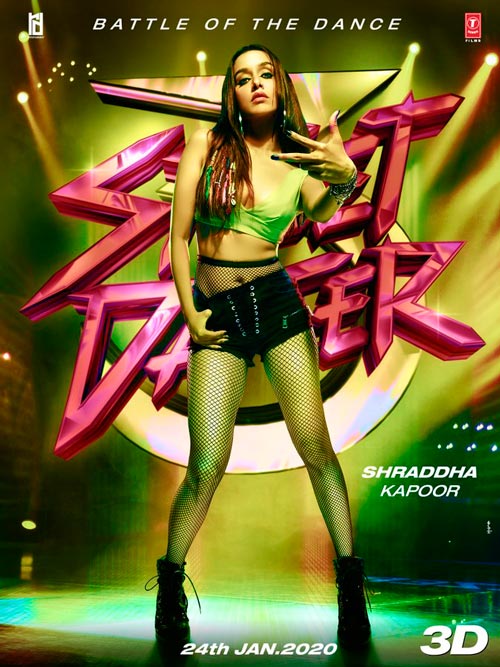 Shraddha Kapoor has had an amazing 2019 with two back to back hits like Saaho and Chichhore and has been pre-prepping for 2020 with her upcoming releases. The actress has given memorable performances and with the release of her next, Street Dancer 3D, the actress is getting all the love from all across. The film released in the theatres today and the audience is loving Shraddha’s performance in it! 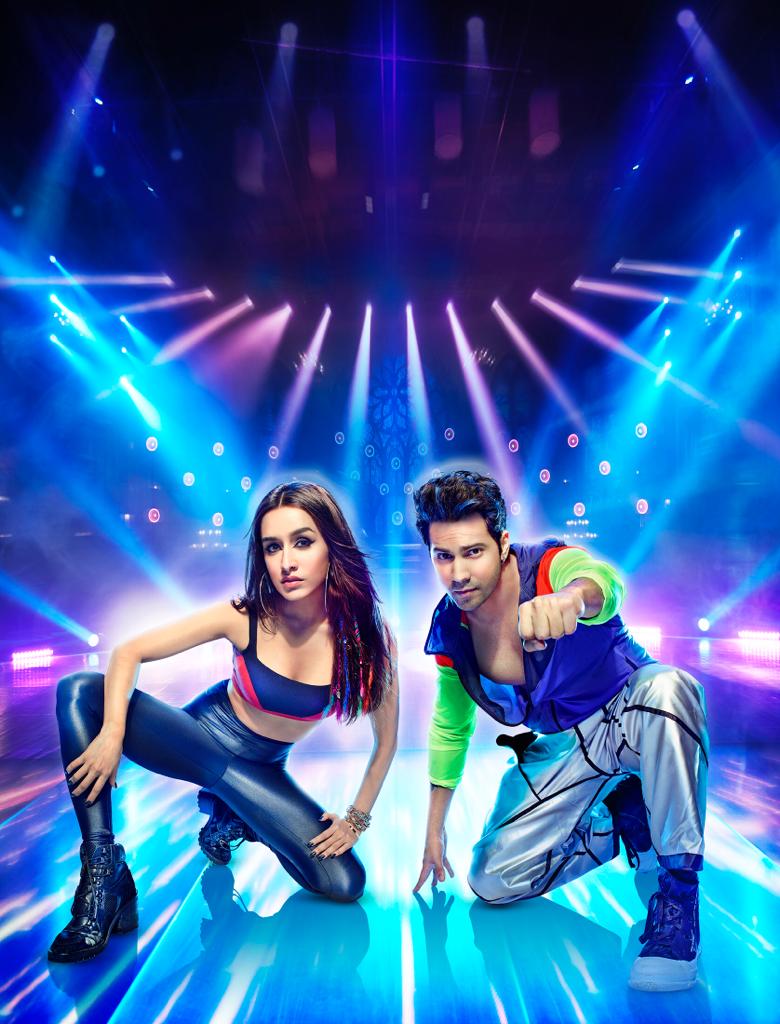 @Varun_dvn and @ShraddhaKapoor ‘s mehnat dikhay deti hai saaf. Its all about their hardwork. They have never danced like this

.@Varun_dvn has hit the streets & how! My darling @ShraddhaKapoor uffff

you have set new dance goals!! @remodsouza #StreetDancer3D is next level!!

You all are killing it!!

#StreetDancer3D is a MIND- BOGGLING ENTERTAINER….. Rides on the Flawless script AND GRIPPING SCREENPLAY….@Varun_dvn EXCELS @ShraddhaKapoor BEST@Norafatehi LEARNING AND @remodsouza IS THE HERO!!
GO FOR IT!!

Shraddha has left everyone awe-struck with her head-turning and breathtaking performance. Considering such hectic schedules and even her fashion game isn’t worth a miss. The fans have appreciated her and showered the actress with a lot of love. Shraddha being a non-dancer danced like a professional dancer and also nailed the two dance styles namely Bhangra and hip hop which are hits already.

Not just the fans, even actress Nushrat Bharucha expressed, `@ShraddhaKapoor uffff <3 you have set new dance goals!!` and is all praise for the actress.

.@Varun_dvn has hit the streets & how! My darling @ShraddhaKapoor uffff

you have set new dance goals!! @remodsouza #StreetDancer3D is next level!!

You all are killing it!!

115 people are talking about this

Shraddha Kapoor is one of the most loved actresses in the industry for her versatility and ability to mould herself into any character she portrays. Her dance moved in Illegal weapon 2.0 is already the talking point in the industry.

Since the film has released Shraddha has been receiving a lot of love and is all set for Baaghi 3 directed by Ahmed Khan and alongside Tiger Shroff.