Fans trend Radhika Apte on twitter after she gets nominated for the International Emmy Awards! 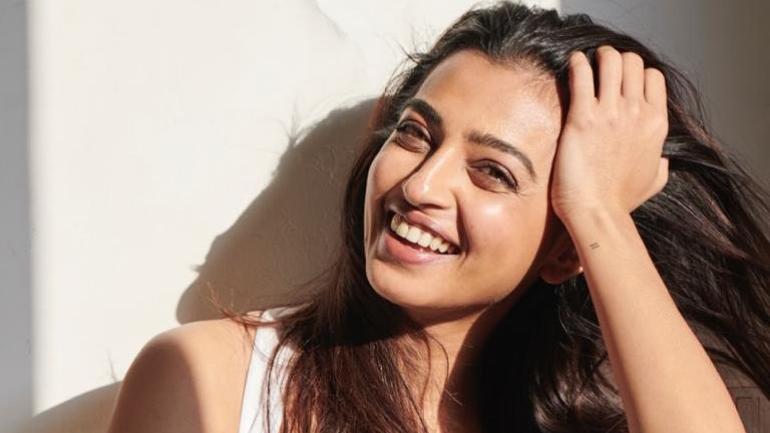 Indie actress Radhika Apte is on a roll with her recent Nomination to the International Emmy Awards for Best Actress, taking this opportunity to celebrate her success, fans of Radhika Apte started a trend on twitter.

The actress has been a part of major path-breaking and good content cinema, which makes her fan base unique and different from all the stars. As the list was released recently her fans couldn’t restrain their excitement and they flooded social media with the news and various different things praising the actress.