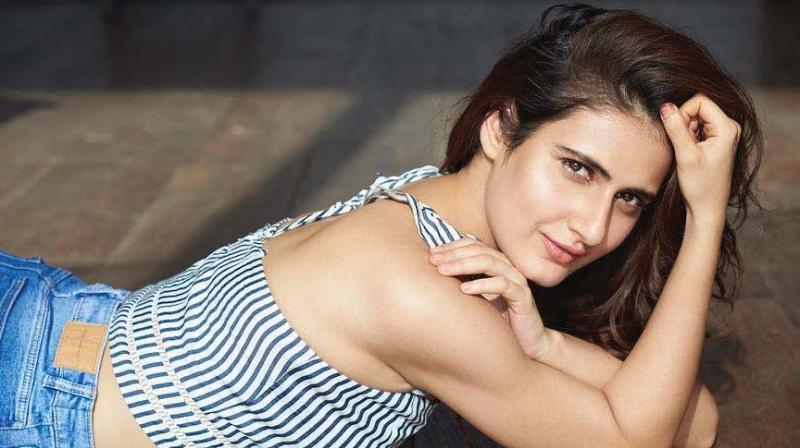 A new project, a new look! Fatima Sana Shaikh turns all Desi for her latest films

Fatima is one of a kind! Her skills and delivery with her projects is something to look out for. Fatima always moulds herself whenever and however needed, the best quality an actress can hold.

Now keeping it all desi for her upcoming projects, Fatima is going to be seen in a traditional Indian avatar for which the actress had even shared on her social media and was loved by everyone. The actress looked very elegant in it.

Acing looks from a wrestler to all and then, Indian isn’t an easy task. Fatima along with that has even a strong screen performer and is seen working with powerhouse actors of the industry purely because of her sheer talent and no one can match up to that screen presence! Fatima has even learnt Marathi for her upcoming project and it’s just another proof of what a fine actress she is!

Being every director’s favourite, Fatima knows how to blend herself into the colors of the character and the way she splashes it is just loved by the audiences and is visible through her graph!

Her previous works are a piece of evidence to the fact that Fatima will be providing us with an even better 2020. She will be juggling between the films `Ludo` and `Suraj Pe Mangal Bhari” providing us with two different but versatile characters.