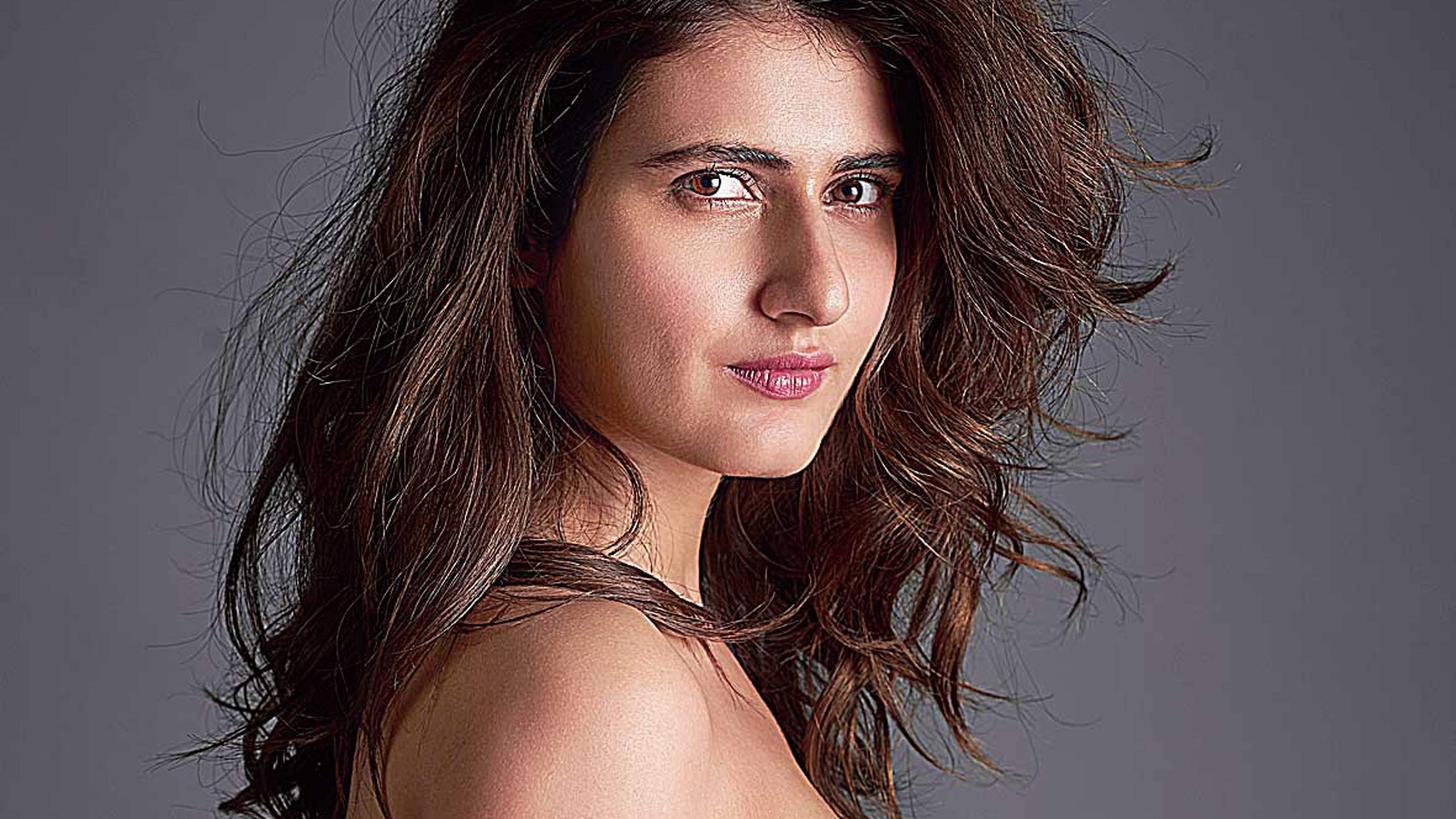 Fatima Sana Shaikh is an actress who has entranced the audience with her performances and delivers to her viewers natural characters as she manages to actually feel the emotion the character is experiencing which makes her characters more realistic and effective.

However, the actress is also renown for her mesmerizing looks, that absolutely leaves the viewers enchanted. The actress’s social media is full of her stunning and staggering looks which the audience is sure to leave hearts upon, which is also the reason why she is the face of many popular brands.

Fatima is going to be making an appearance, where she will be adhering to a Marathi look, for her upcoming film Suraj Pe Mangal Bhari.

In her recent post on social media, she shared a look of the Marathi girl for the film, where she was seen wearing a blazing red saree paired with golden necklace, golden earring and red and golden bangles.

For another of the actress’s upcoming film ludo, she is going to be stepping into shoes of a small town girl. In her recent upload on social media she gave the audience a snippet where she was seen in a traditional, flowery patterned and yellow colored salwar-kameez, paired with an orange striped dupatta, sitting alongside actor Rajkumar Rao in an e-rickshaw.

Fatima adapted a fierce warrior look for her movie Thugs of Hindostan with a sword in her hand and an ornamented look overall. In her wrestler look for Dangal, Fatima donned upon a tom boyish look and wore a navy blue sleeveless wrestler’s sports wear. She even got a boyish haircut to adhere to the character in the film.

Whether it is western or Indian looks, Fatima aces them all and delivers engrossing and enthralling character to the audience, on-screens. Whether it is a dress or saree, she is the epitome of beauty in all her outfits!