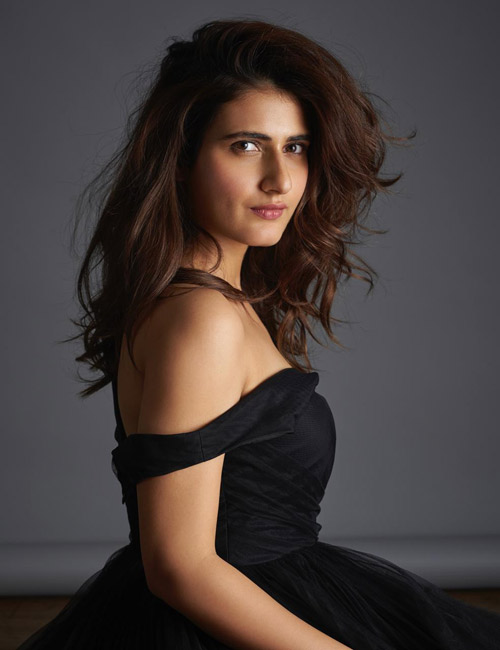 We all know that Fatima is a director’s actress where her popularity and demand for edgy scripts is high. She is extremely versatile as an actress and can shape herself how ever, the script demands. As we are talking about how versatile she is let’s take a quick look at her performance in Dangal where Fatima made heads turn.

Fatima made her Bollywood debut with Dangal where the actress played the role of Aamir Khan’s eldest daughter- a wrestler. The character was a real life character and Fatima gave a bang on performance on the same. Fatima ensured to give her best performance and was seen in the best of physique just like a perfect sportsperson would look like. Fatima got into the skin of her character.

The actress just didn’t focus on the physique but just like the real life character, took that extra step to cut off her hair and shaped herself exactly how the character demanded.

Changing her entire lifestyle and habits, Fatima definitely set a benchmark for herself. With all this perseverance for the first film itself, it shows her passion for her work and how Fatima wouldn’t mind going that extra mile to give the best performance on-screen. The end result as we all saw was phenomenal and the film crossed boundaries and Fatima recieved love from all across the globe.

Fatima registered herself as a breakthrough talent with her successful debut and even won accolades for Dangal. The impactful debut itself made her a director’s actress and further on, we will be seeing the actress in Suraj Pe Mangal Bhari and LUDO. Again both characters being completely different which look already very