For Fatima Sana Shaikh, it’s the story of a film that matters and not the genre and here’s proof 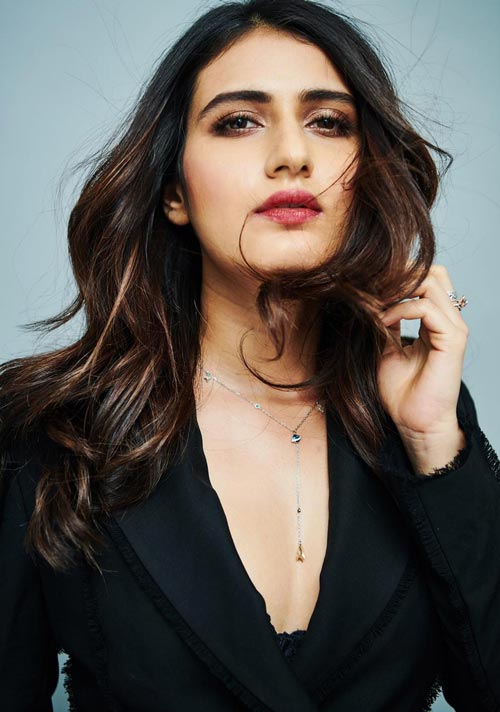 Fatima Sana Shaikh has a spectacular line-up of upcoming films in store for the audience with `Ludo` and “Suraj Pe Mangal Bhari” where she will be delivering two distinctive characters to the audience.

The actress will be adapting an Indian avatar for her comedy-drama film Suraj pe Mangal Bhari, for which she learned how to speak Marathi fluently to ace the character. Fatima takes up different genres of films as the stories and the characters of the films matters more to her than the genre. She refrains from restricting herself to a genre.

In her previous films, she has made her own mark and created waves in the ocean that is the Indian film industry, always giving the audience a splendid performance.

This time around in Ludo she will be bringing us a character of a small-town girl. The actress will be adhering to an Indian avatar in the dark anthology comedy film alongside actor Rajkumar Rao where she will surely win the big number of hearts with her small-town character.

We take a look at sports drama film Dangal for which the actress learned professional wrestling to give a natural performance, proving to the audience the depth of her dedication. Dangal achieved humongous admiration and success worldwide, also winning several accolades and Fatima Sana Shaikh was a vital element in it all as she played the role of ‘Geeta Phogat’.

Both her roles in Dangal and Thugs of Hindostan, were really fierce, sturdy, and bold as in the action-adventure film Thugs of Hindostan where Fatima brought to the audience a character of a warrior archer and surely struck an arrow right on the target, capturing the hearts of the audience.

Both her upcoming characters are very different from each other and complex but Fatima will surely set the screens ablaze with her fiery passion for acting!