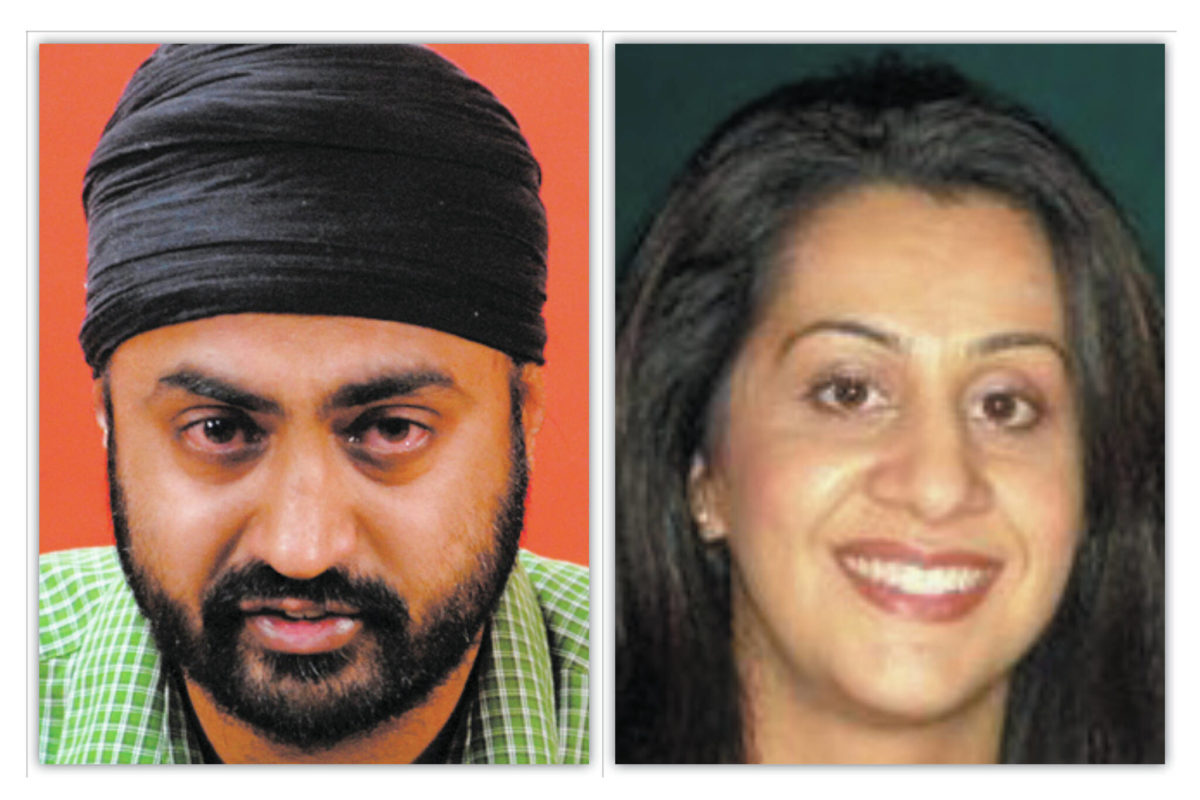 A former Surrey high school teacher who murdered his wife and burned her body on a rural beach in Delta in an attempt to destroy the evidence has been granted unescorted temporary absences from prison for one year.

According to a Parole Board of Canada document, Mukhtiar Panghali, now 49, has been granted leave for “family contacts” following a hearing by videoconference on Oct. 7. The plan has been authorized for one year, on the Correctional Service of Canada’s recommendation.

“At your hearing, you indicated that since your last hearing, you have thought more about accountability and responsibility, and how even describing your offence as a mistake is wrong,” the decision document reads. “You indicated that this sentence has been a journey in you correcting your beliefs and thoughts, and you want to work on this for the rest of your life. You take full responsibility for your actions.”

The Cloverdale resident, who taught physics at Princess Margaret Secondary was found guilty of second-degree murder and interfering with a dead body, following a trial in B.C. Supreme Court in New Westminster in 2010. In January 2011, Justice Heather Holmes sentenced him to life in prison with no eligibility to apply for parole until after he’d served 11 years. He got four years credit for time served awaiting trial, otherwise it would have been 15 years.

During the trial, Crown prosecutor Dennis Murray laid out the Crown’s theory that the teacher killed his wife after she’d returned home from a prenatal yoga class, staged the discovery of her car in Whalley, burned her body on a remote beach along DeltaPort causeway in South Delta, and then delayed for as long as he could to lodge a missing persons complaint with the Surrey RCMP.

He strangled his wife of nine years Manjit Panghali, 31, who was a teacher at North Ridge Elementary, on Oct. 18, 2006. She was four months pregnant at the time, and the couple’s daughter was three years old.

Had he not cheaped out by using his wife’s cellphone after killing her, or snuck out in the dead of night to a local store and then lied about it later, Panghali might have gotten away with murder.

He lost an appeal of his conviction in 2012 and in 2014, Panghali’s in-laws successfully sued him on his daughter’s behalf.

The terms of his unescorted absences are that his initial leave be for 24 hours, followed by one 48 hour “UTA” with subsequent ones to be for 72 hours.

“You may not have any direct or indirect contact with the biological family members of the victim including the victim’s biological daughter, unless you have prior written permission from parole supervisor,” Panghali’s parole document reads. ” This is to prevent any further victimization and unwanted contact.”