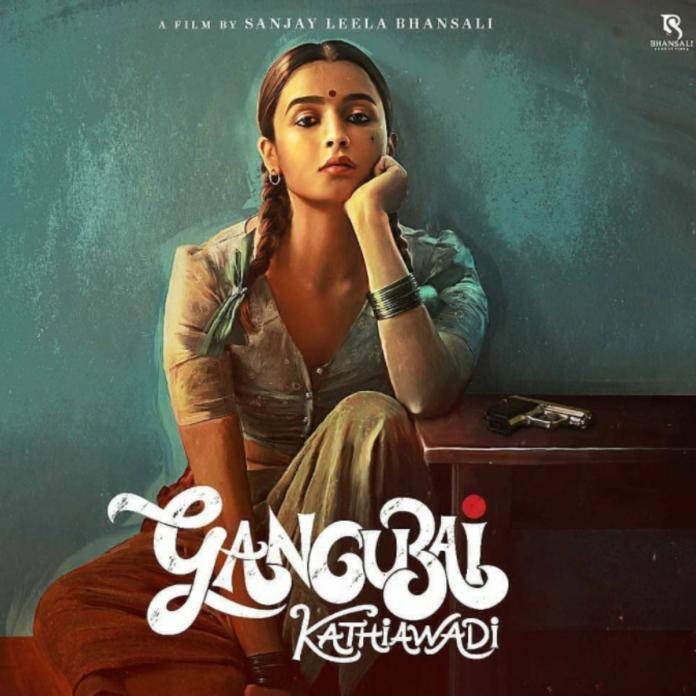 Sanjay Leela Bhansali’s Gangubai Kathiawadi is in hot water. The film traces the journey of a madam of a brothel in Kamathipura by the same name. Gangubai’s son Babuji Rawji Shah registered a case against the filmmaker, Alia Bhatt, who plays the titular role, and Bhansali Productions
Babuji also filed a case against writer Hussain Zaidi, on whose novel The Mafia Queens of Mumbai the film is based, and reporter Jane Borges, whose research was the premise of the book

The Print reports that Babuji has alleged that certain portions of The Mafia Queens of Mumbai are defamatory and an infringement upon his right to privacy, self-respect and liberty. He sought permanent cessation of printing and circulation of the book, deletion of chapters pertaining to Gangubai’s life and stoppage of production of the film.

Narendra Dubey, Babuji’s lawyer, said that in the coming week, they may also file a criminal complaint against the defendants for ‘defamation, indecent representation of women, and circulation of obscene and indecent material’.

Gangubai Kathiawadi marks Alia’s first collaboration with Sanjay Leela Bhansali. They were earlier supposed to work on Inshallah, also starring Salman Khan, but the project fell through because of creative differences.

Recently, in an interview with Hindustan Times, Alia talked about returning to the set of Gangubai Kathiawadi, amid the Covid-19 pandemic. “It’s a great feeling to be reunited with the team and being back on set. Of course, we have multiple restrictions and protocols to follow, everyone is very careful, taking all sorts of precautions. But we’ve accepted that this is the new normal, and we’re all trying to make the best of the situation,” she said.

Gangubai Kathiawadi was scheduled to hit the theatres in September, but has been delayed due to the pandemic. The film will now release sometime next year.