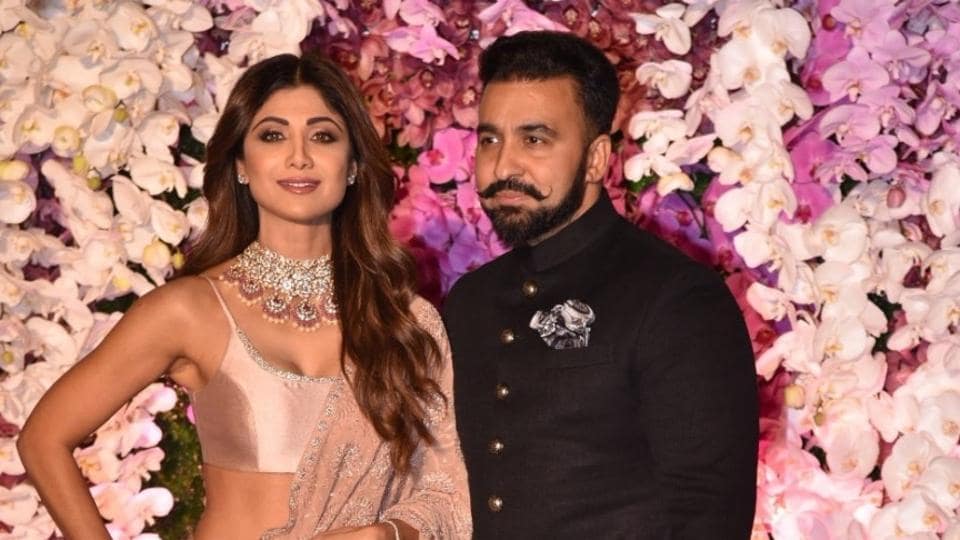 Actor Gehana Vasisth has reacted to the news of businessman Raj Kundra’s arrest. Raj, who is married to actor Shilpa Shetty, was arrested on Monday night for his alleged involvement in the production of pornographic films and publishing them on online apps.