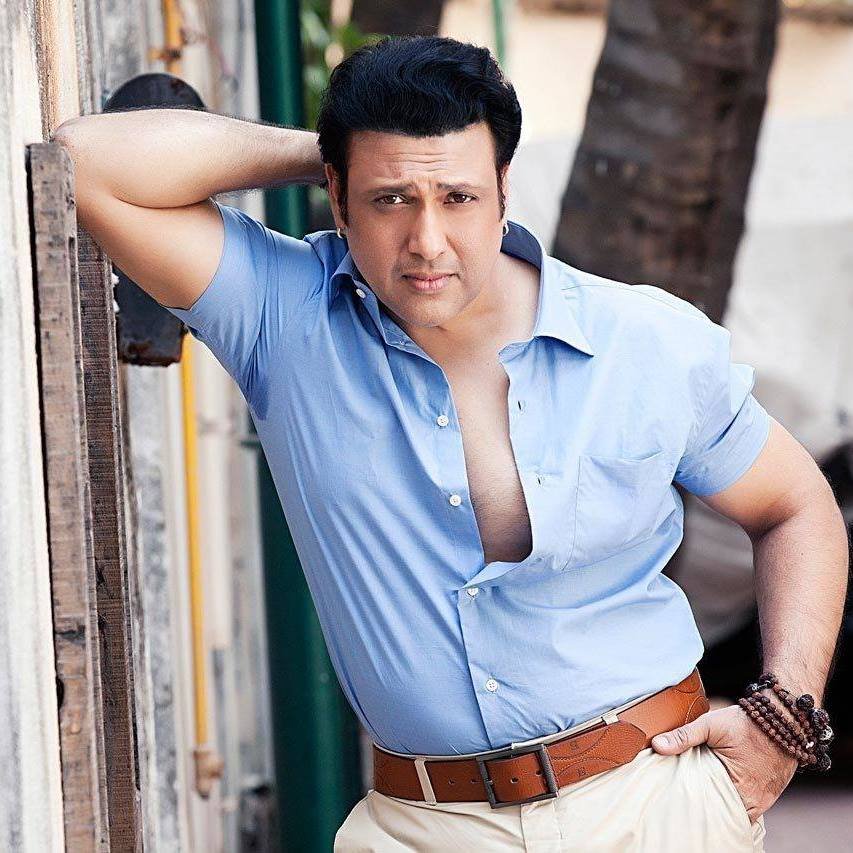 Actor Govinda made his film debut in 1986. Born Govind Ahuja, he looked nothing like a ‘star’ but for the next 15 years, there was simply no stopping him. He delivered hit after hit and blazed across the Bollywood horizon like a meteor.

Yet his journey to the top was one of struggle followed by years of triumph and then a sudden slump. On Govinda’s birthday on Monday, a look at his life’s struggle that was instrumental is shaping his world view. The actor turned 57 on Monday.

Govinda was born to an actor couple. His father Arun Ahuja had done close to 40 films before he quit the industry. His mother, Nirmala Devi, was a well known classical singer and an actor. Yet Govinda’s early life was one of poverty and struggle. His family stayed in a bungalow at Mumbai’s (then Bombay) upmarket Carter Road, till a debacle in his father’s career took the family down. Arun decided to produce a film and when it sank he was forced to sell his Carter Road residence and move to Virar, in suburban Mumbai, where Govinda was born.

Speaking to Simi Garewal, Govinda said that their struggle was long and arduous, particularly seeing his mother struggle so hard to make things work for them as a family. She had to shoulder the responsibility like getting her four daughters married. Talking about his dad, Govinda said: “With failure, he was very shaken. He couldn’t take it.”

A commerce graduate, Govinda spoke about the time when he would go from one office to another in search of a job. He went for an interview to the Taj Mahal hotel for the job of a steward but failed to get it. “I didn’t the job because I couldn’t speak English. I couldn’t speak in front of them.”

Simi then asked him how he had once said it was his anger at seeing his mother struggle that made him become a star. “Sometimes, when you get to know when someone is struggling to get through the bad patch of life, struggling very hard and alone, especially a woman and a mother, and with six children trying to cope up with everything and yet keeping her dignity intact, the dignity of the family, getting four daughters married, it is very difficult. Anek aisi baatein huin joh chubti thiin (there were a number of incidents that would hurt). I have seen her go through all this. I wanted to change it and change it fast.”

His own initiation into movies and acting was anything but easy. His parents had been actors but there was a gap of nearly 33 years before he arrived on the scene. Speaking about it, he had told Hindustan Times in an interview, “There was a gap of 33 years between them leaving the film industry and me becoming an actor at 21. So by the time I entered the industry, many new producers had come who didn’t know much about my lineage. I had to wait for hours to meet them. I understood why they’d talk or behave in a certain way but never let it come in between me and my art.”

And yet, a year after he made his debut in 1986, aged only 22, he had signed up for 50 films! In his days of struggle, so strong was his urge to succeed that he would stop at nothing. Appearing on an interview with journalist Rajat Sharma on Aap Ki Adalat, he had agreed to the claim that he would send his cassettes to producers via their servants!

Govinda was infamous for coming to sets late. But far more bizarre was his habit of signing films, at least at the start of his career, without even listening to the storyline. Often, he would arrive on the sets and then get familiarised with his lines.

Elaborating further he told Rajat how he learnt early about not to get picky with work, “I had seen so much of poverty and struggle that I would often tell myself ‘I am getting work. Now should I actually ask them (makers) just what will happen in the film?’” He mentioned how he followed his mother’s advise: “Tumhe kaam mila hai, apne Ishwar pe bharosa rakkhna aur kaam karte raho, mehnat karte raho. Jo kaam karo immandarri se karo (you have work now, have faith in God and keep working and do it with utmost honesty).”

After giving countless hits, Govinda’s career saw a big slump in the 2000s after the advent of the Khans. Yet those 15 years when he shone like a bright star, he was simply untouchable. As an actor who aced both in comedy and social dramas, a second innings of the actor should only be expected