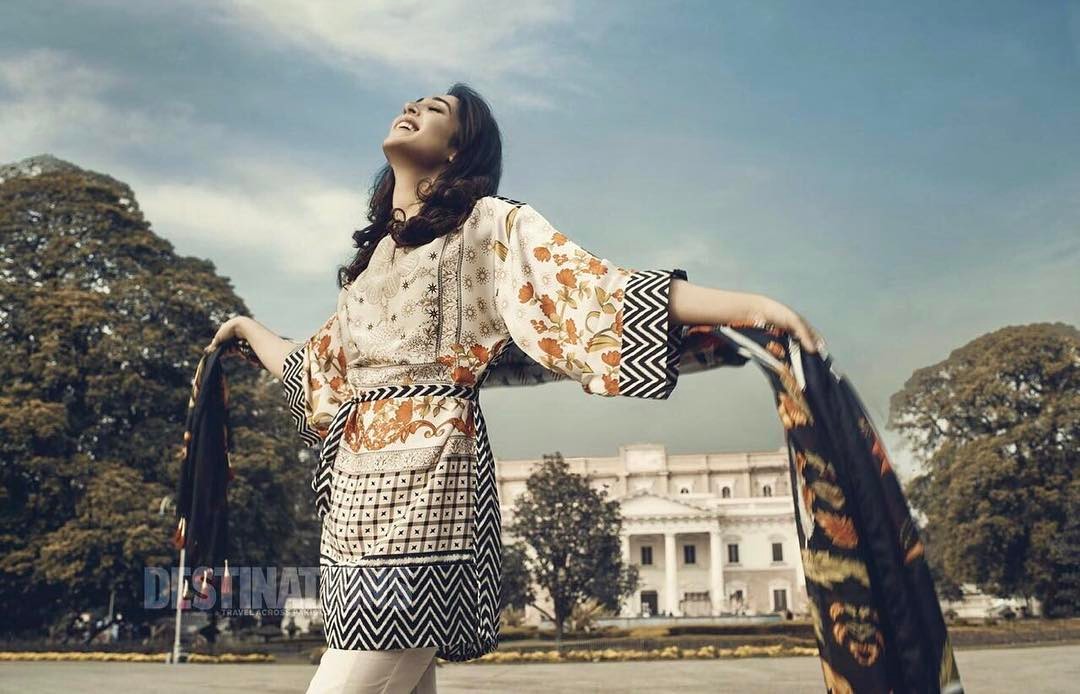 Actor and novelist Mira Sethi couldn’t care less about your opinions on her clothes and recently made that loud and clear. In a message shared with fans on Instagram, she took on men “obsessed with policing women” and said she doesn’t doesn’t dress for anything other than her own “sense of joy”.

Sethi recently posted a no-nonsense message on Instagram letting all the haters know exactly what she thinks about their opinions. Newsflash, she doesn’t think highly of them. “It’s always fascinating to see trolls go nuts under photos of public-facing women in dresses or costumes or anything the trolls deem ‘vulgar’,” she said.

“Go home. I don’t dress for you,” the actor said. “I don’t dress for anyone or anything other than my own sense of joy and play and expansion. The men of this country are obsessed with policing women, constantly defining their ‘honour’ in relation to women’s bodies and clothing and appearance. It is a small minded, decayed, hateful thing to do. You want to disempower us because a deep part of you is hurting and angry. I get it. It’s societal and it is ugly.”

Sethi went on to tell women to keep their chins up. “To the women who continue to secularise public spaces with their words and clothes and defiance: you inspire me. On the face of it, it looks merely glitzy and silly, but only those subjected to the heat of abuse know that simply by being — by asserting with our voices and bodies — we are clawing back space from rotten hierarchies of power and control.”

Sethi’s message comes right after she and many other celebrities walked the red carpet at the 20th Lux Style awards on Saturday night. The actor wore an all-black “whimsical” dress to the event designed for her by Hussain Rehar.

What celebrities wear to public events such as the Lux Style Awards more often than not become the subject of controversy and critique on social media. While there’s nothing wrong with a little chatter on how fashionable an outfit was, people discrediting women over ‘morally unacceptable’ clothes isn’t okay. We’re going to stand with Sethi on this matter. Like it or leave it, women can and should dress as they please.

Well, there you have it folks, yet another reminder to let women be and dress as they please. We don’t understand why there need to be so many reminders, but we’re glad our stars don’t stop talking about this.