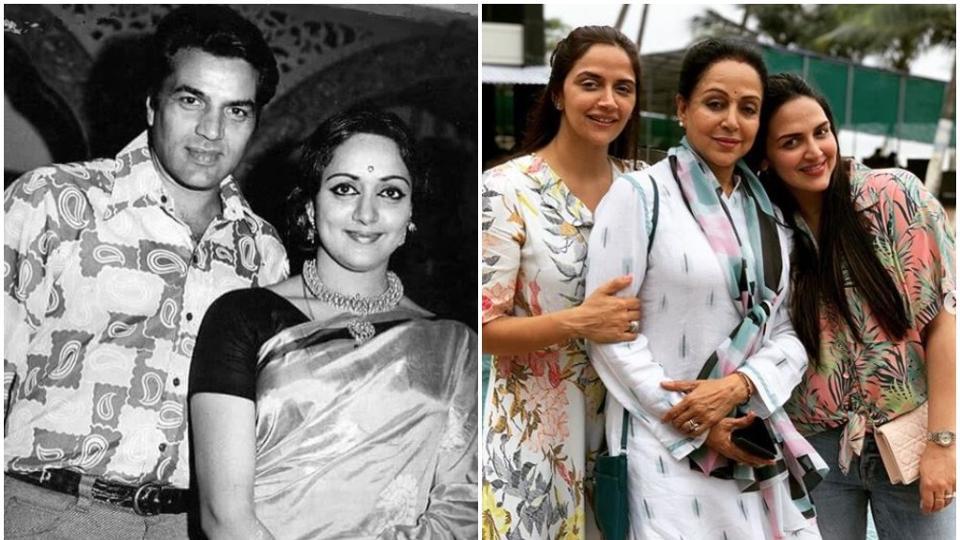 ‘His first wife, children never felt my intrusion in their lives’

Hema Malini has always spoken her mind and in a recent interview, she opened up about her controversial marriage with Dharmendra and her decision to quit politics after serving this term as the BJP MP from Mathura.

Actor Hema Malini is perhaps among the most candid actors in Bollywood. She never shies away from calling a spade a spade. The actor-politician, who turned 71 on October 16, spoke about her future plans and marriage to Dharmendra.

Speaking to Deccan Chronicle, Hema, who is the sitting Member of Parliament from Mathura in Uttar Pradesh, mentioned that this would be her last time as an MP. She was quoted as saying: “What is there to make a fuss about? I am getting older, not younger with every birthday. The older you get the quieter you want the celebrations to be. I want to fulfil all the promises that i made to my constituency, that’s why I needed one more term. Thereafter I am finished with politics. I need time for my family and my dancing.” Hema was first elected to the parliament in 2014 from Mathura and won the seat again in 2019 general elections.

No Hema interview is complete without the mention of Dharmendra. Speaking about it, Hema said that from the first time she saw him, she knew she had met her man. While she always wanted to marry him, she never wanted to hurt anyone. “The minute I saw Dharam ji, I knew he was the man for me. I wanted to spend my life with him. I also wanted to make sure that the marriage hurt nobody. His first wife and children have never felt my intrusion in their lives. I married him, but I never took him away from his first family.”

Quiz her about her beauty, and Hema turns dismissive. She was quoted as saying, “What beauty? What secrets? I’ve never thought of myself as beautiful. It’s others who keep reminding me that I am beautiful; then I think about it. Am I really beautiful? I think the secret of staying beautiful is to not think about it.”