Here’s what Prabhas had to say about shooting for Saaho in Hindi! 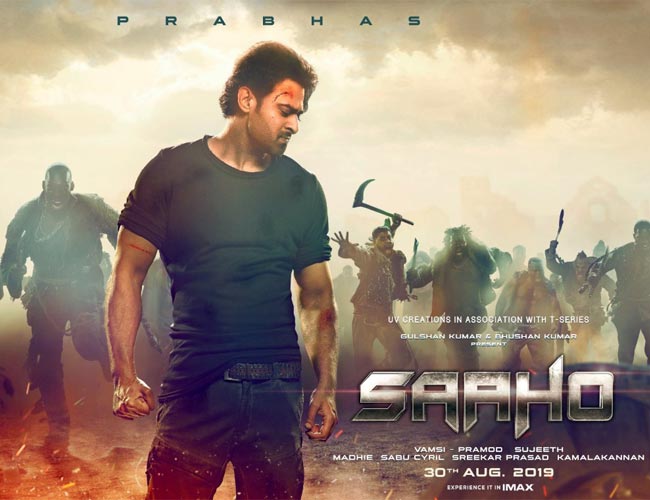 Here’s what Prabhas had to say about shooting for Saaho in Hindi!

Prabhas made his debut in Bollywood with the magnum opus Saaho where the actor shared the screen with Shraddha Kapoor. The film was a huge hit nationwide and recently hit the screens of Japan (Tokyo) on 27th January 2020 where fans of the superstar showed immense appreciation for the action sequences and storyline.

In an interview, while talking language barriers and how he overcame them, Prabhas shared, “I was born in Tamil Nadu, so I am familiar with the Tamil language but Hindi was a first-time experience for me. This was the first time I was shooting a film in Hindi, so I consciously put extra effort. It is up to the audience to decide now, though our whole unit felt my Hindi is good,”

Prabhas has time and again proved that the actor leaves zero places untouched and puts in his entire hard work and dedication and always surprises his fans with new things and the fans are immensely supportive.

The actor enjoys not only Pan-Indian fandom but people around the world are crazy about the Baahubali superstar. Prabhas made his Bollywood debut with the magnum opus Saaho and took the nation by a storm with the high octane thriller.

Prabhas’ next movie is again going to be a Pan-India release and will see Pooja Hegde with the actor. The movie will be produced by Gopi Krishna Movies and UV creations. The movie will be directed by Radha Krishna in Telugu and will be simultaneously dubbed in other languages.