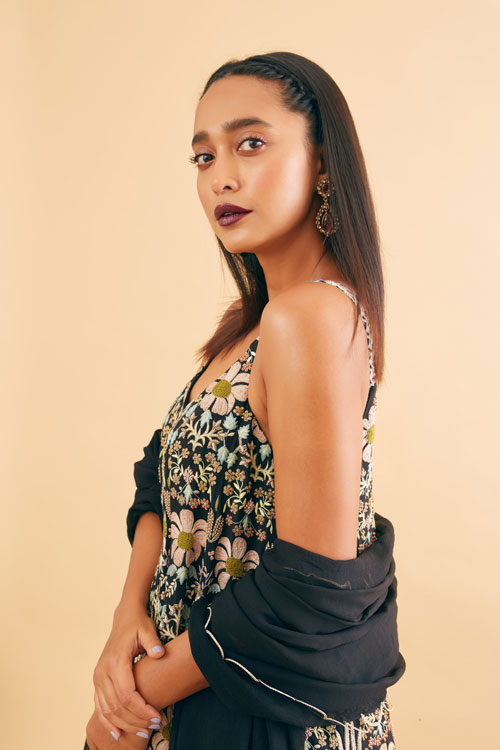 Sayani has worked in various movies like Jolly LLB 2, Jab Harry Met Sejal, and Article 15, is no stranger to the web series platform and has worked in shows like Inside Edge and Four More Shots Please.

The actress shares, It’s always a pleasure associating with Anu and Rajeev. They have helped in keeping the sanity and balance around good content. The exploding streaming content is here to stay and it’s amazing that Film Critics Choice awards is now acknowledging the value that streaming content brings. It will only encourage makers and artists and give all of us a new impetus to keep doing good work.”

The awards will be a celebration of the best of Indian produced content and along with it, web series that will not be limited to just one language but will include entries from across the nation.

In December 2018, the Film Critics Guild and Motion Content Group collaborated to announce one of its kind Critics Choice Short Film Awards which features a panel comprising of India’s top film critics. The first edition of the awards was a major success amongst the masses and it is safe to say that this time around, we will see more quality content being presented by artists across the nation. And the addition of web series into the award categories just increases the scope for quality content