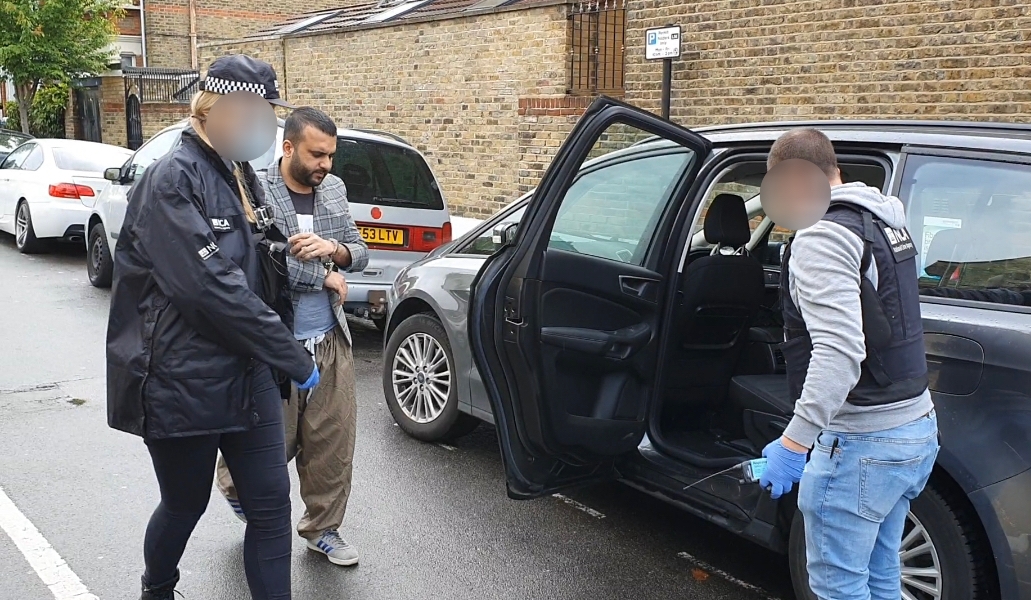 oor Ullah, aged 29, of Leytonstone, was jailed for two years and five months for human trafficking.

He was a high ranking member of an organised crime group and was behind the transportation of hundreds of migrants both into and out of the UK.

Ullah was arrested during a series of National Crime Agency (NCA) raids in east London in May 2021, which dismantled a well-established human trafficking network.

The NCA identified Ullah as a key member of the crime group with connections in both Europe and Asia.

Using a network of predominately Romanian lorries, the group transported migrants across the Channel from France into Kent or the other way round.

Ullah initially denied the charges against him, but later pleaded guilty to conspiring to smuggle people out of the UK.

“That was evident from the fact that the crime group he was part of was happy to help individuals wanted for serious criminal offences to try and escape the UK.