Hrithik Roshan and fans celebrate the success of his blockbuster opener! 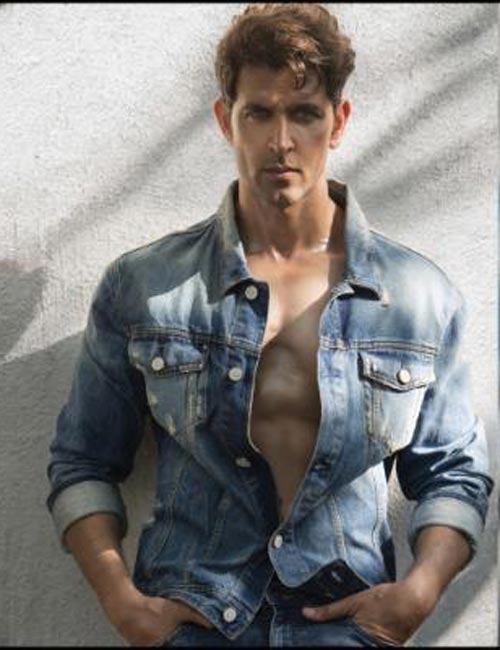 Millennial Superstar Hrithik Roshan is on an all-time high as his latest release is receiving all the love and appreciation from fans, critics, and industry peers alike. His portrayal of Kabir in his latest movie has his fans going gaga over him.

At a recent press conference, the actor was seen having the best of time with fans who had come to cheer for their favorite superstar. Hrithik Roshan is currently basking in the success of his earlier release Super 30 which was a box office hit and now with the tremendous response that his movie War is receiving.

Hrithik Roshan has broken his own box office records as this movie chats as the actor’s highest opening ever and also becomes the highest opening day collections in Bollywood movie of all time!

Hrithik Roshan is one of the most sought after actors in the industry and has delivered some of the biggest hits over the years, 2019 was no different as his biopic on mathematician Anand Kumar ‘Super 30’ was not only a super hit at the box office but also has been critically acclaimed throughout the nation.