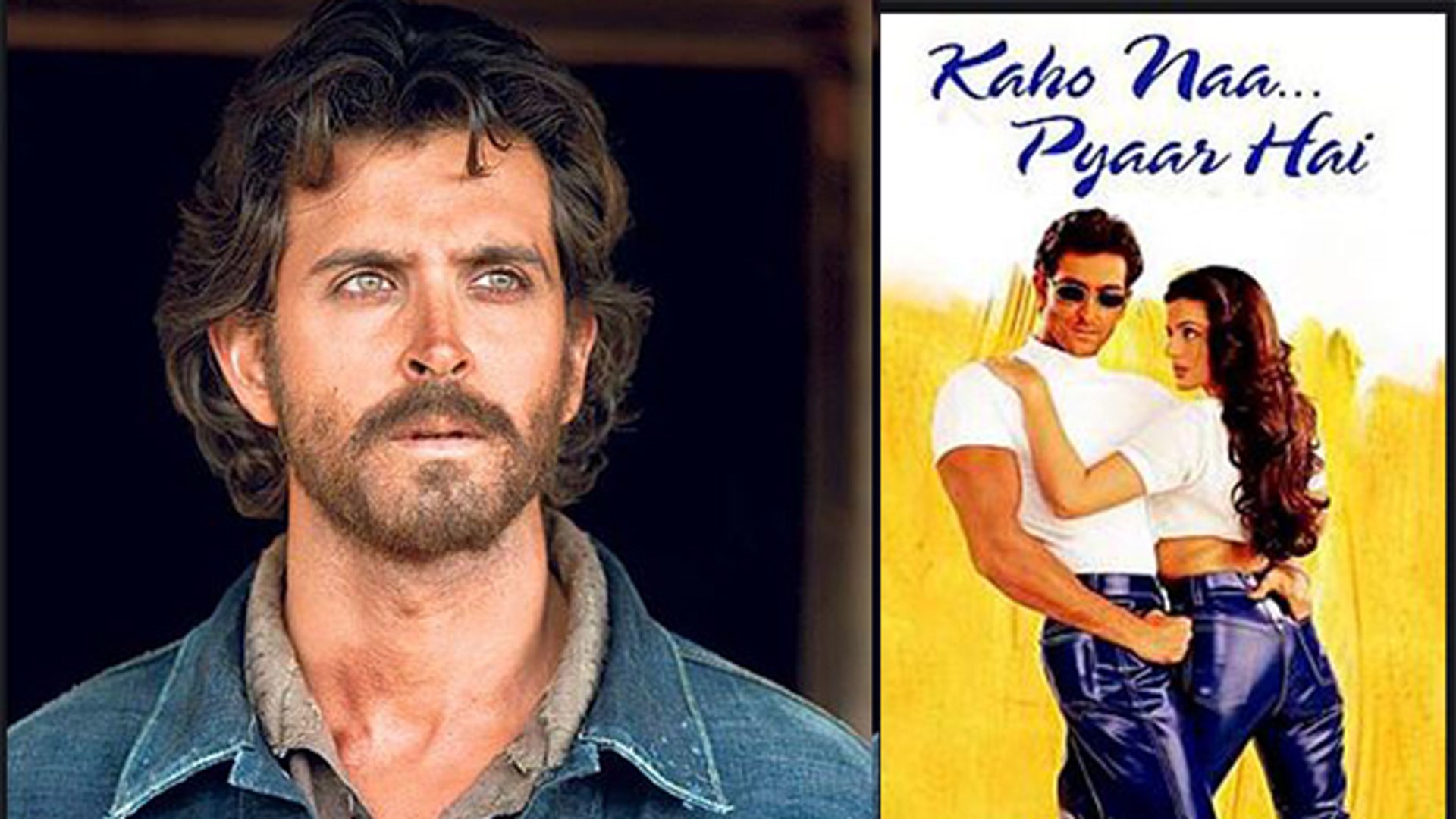 Films like ‘Kaho Naa… Pyaar Hai’ are made once in a very long time and undoubtedly stars like Hrithik Roshan are made once in a lifetime. The film which till date is loved by almost everyone was recently awarded at the IIFA Awards 2019 as the ‘Best film of the past 20 years’.

This film marks the actor’s debut with which he turned an overnight star with millions of fans swooning around him. Till date, such a debut hasn’t been witnessed by the Hindi film industry.

Hrithik Roshan is one actor who has always received appreciation for his well-executed roles, breathtaking dance moves and versatile choice of films. The star is known to work extremely hard for his films and the result is clearly reflected with the amount of love that the audience showers upon him.

Just very recently the actor pulled off a role that many were sceptical about. This role is none other than the actor’s part in the film ‘Super30’ where he portrayed the character of ‘Anand Kumar’. Not only did the audience love the film but even the box office numbers spoke phenomenally about the film.

Fans are thrilled to see their favourite shine on the big screen and are also extremely happy that Hrithik Roshan’s debut film is what bagged the award at the IIFA ceremony.

On the work front, the actor is all set to treat the audience with his action-packed role in WAR which is all set to release soon.