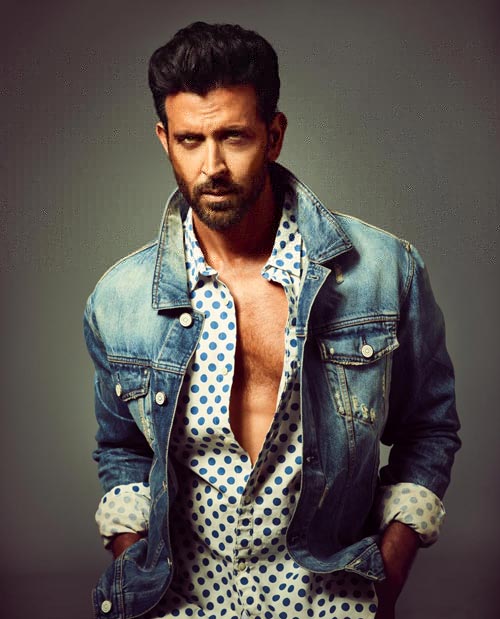 Across the world, fans want to witness Hrithik Roshan’s magic on ‘Ghungroo’; Fan frenzy is real!

Certainly, it comes with no surprise to say that Millennial superstar Hrithik Roshan has a massive fanbase all across and people love to witness his magic wherever he goes. Hrithik Roshan starrer song ‘Ghungroo’ has definitely taken over the world as the actor has been receiving a lot of requests to perform on his recent chartbuster. Not just the hook step became a rage but also, ‘Ghungroo’ became synonymous with Hrithik as well.

The ‘Super 30’ actor is currently in Dubai where he interacted with his fans and had a great time engaging with them. During the event, all the fans requested Hrithik Roshan to show his magical moves on the beats of Ghungroo and being the superstar that he is, Hrithik nailed it once again while the crowd went gaga over his steps!

On special request, Hrithik Roshan shook his leg with a few lucky fans and it was indeed a delight to watch!

The actor who is basking in the glory of his two back to back hits, Super 30 and WAR has definitely emerged as the ‘Game changer of the year’, charting a phenomenal graph where the year 2019 definitely belongs to him. The film, Super 30 was critically acclaimed for the stellar performance as he portrayed the character of Bihari teacher Anand Kumar.

With back to back success all his way, we saw Hrithik Roshan undergo tremendous transformation after super 30 and delivered a whopping box office number with WAR, yet again. The film is a super-duper blockbuster as it still going steady and has collected more than 317 crores.

Certainly, the fan frenzy is real and wherever Hrithik goes, fans love to witness his charismatic presence!