Hrithik: There is a lot more to Kabir than what has been expressed so far 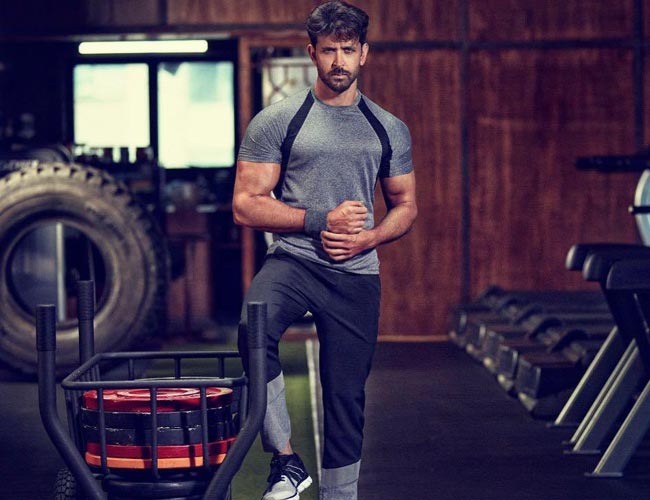 Hrithik: There is a lot more to Kabir than what has been expressed so far

Superstar Hrithik Roshan who has received immense praise for his power packed performance in War feels that to be his Kabir character in real life is not easy.

Hrithik asserted that he knows Kabir intellectually and what he has been writing for decoding him is also something he aspires to be.

In a recent interview when the actor was asked his intesrest towards the character, Hrithik shared,”The character is something I aspire to be, there is a certain composure and confidence and assured stance he has, which I aspire for and intellectually I know this guy, but to be him is not easy. So what I write for him is what I aspire to be and yeah this was very interesting as on my social media handle there was a lot of request about decoding this character and I thought that could be interesting because there was a lot inside me that I still want to express about this guy and hopefully if there is a part two I would be able to peel the layers a bit more because there’s a lot more to this guy than what has been expressed so far”. 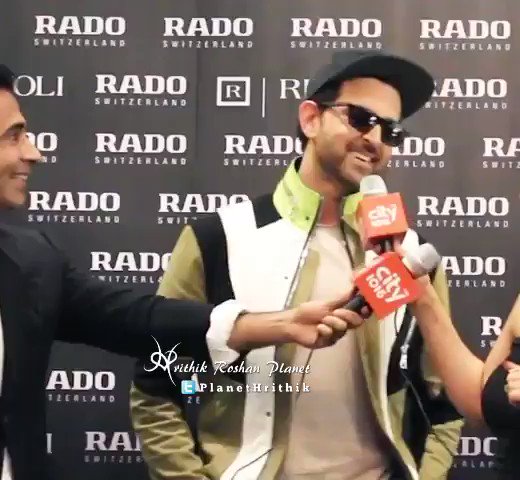 Fans of Hrithik Roshan had trended #WeWantKabir which went viral on social media as a part of love for their superstar.

Later fans expressed their queries about understanding Kabir and used the hashtag #DecodingKabir to delve deep into the specifics of the charming character of the actor.

Hrithik in return out of gratitude has started decoding his character Kabir from War also explaining the layers of his character simultaneously.

Hrithik Roshan has been ruling over our hearts with his performance in his recently released film War.

Well, we are extremely elated that Hrithik has complied to all our requests and we are looking forward to decoding Kabir! With his most recent release WAR, Hrithik Roshan has set first day box office record and the fans are totally going gaga over this record-breaking development.