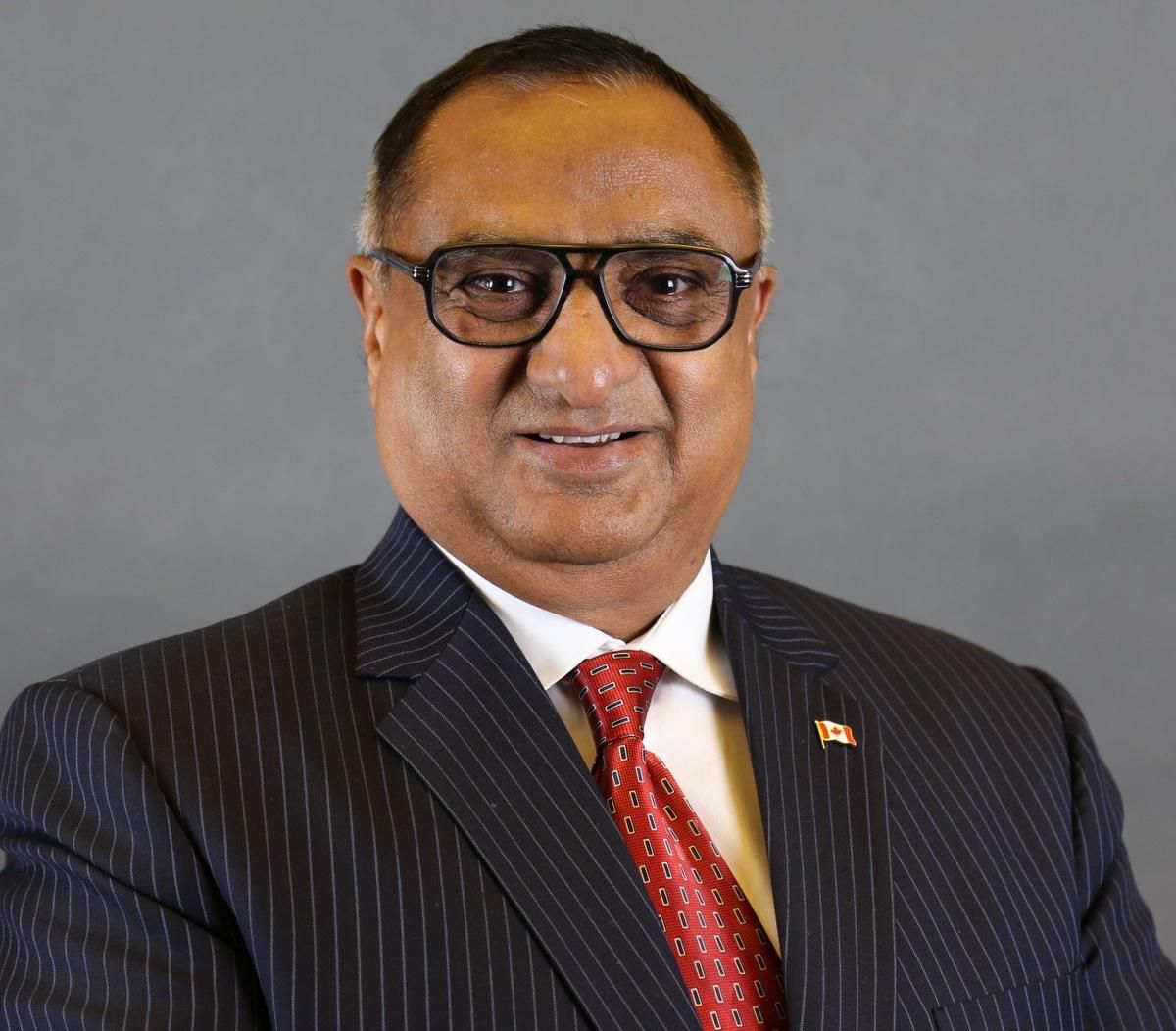 OTTAWA—The federal Liberals have expelled Brampton Centre MP Ramesh Sangha from caucus, charging him with making “baseless and dangerous accusations against a number of his caucus colleagues.”

A party source confirmed that Sangha was removed after he made extensive comments in a Punjabi-language interview on Jan. 21, in which he said he doubted his fellow Liberal MP Navdeep Bains quit cabinet and won’t run in the next election “because of family.”

Instead, Sangha painted Bains and Defence Minister Harjit Sajjan of harbouring Khalistani “extremist” sentiments, and falsely suggested that “might have put him out in the end.”

In a statement, government whip Mark Holland said he learned late last week of unspecified comments Sangha had made. He said he consulted Prime Minister Justin Trudeau immediately and “the necessary steps were taken.”

Sangha is a lawyer from Brampton who was first elected in 2015 under new riding boundaries. He is now listed as an Independent MP on the parliamentary website, and did not return the Star’s requests for comment.

While Holland’s statement provided no detail about the remarks Sangha made, a confidential source confirmed that Sangha’s ejection from caucus was a result of his comments in a panel discussion on Y Media, a Canadian-based Punjabi-language outlet, that were first exposed by another Punjabi-language website, Baaznews.

In an interview, Holland declined to comment on the specifics of what Sangha said or the process that led to his ouster.

“His comments are a matter of record,” said Holland.

Holland used language similar to that used by Prime Minister Justin Trudeau last week when Trudeau criticized innuendo directed by Bloc Québécois Yves-Francois Blanchet at another cabinet minister, Omar Alghabra. “We are seeing what happens in the world when we allow people to spread misinformation, when we allow people to lie about others, and when we look the other way when they do it,” Holland said.

The public statement Holland issued said “we will not tolerate conspiracy theories, or dangerous and unfounded rhetoric about Parliamentarians or other Canadians … The Liberal caucus continues to stand firm against racism and intolerance.”