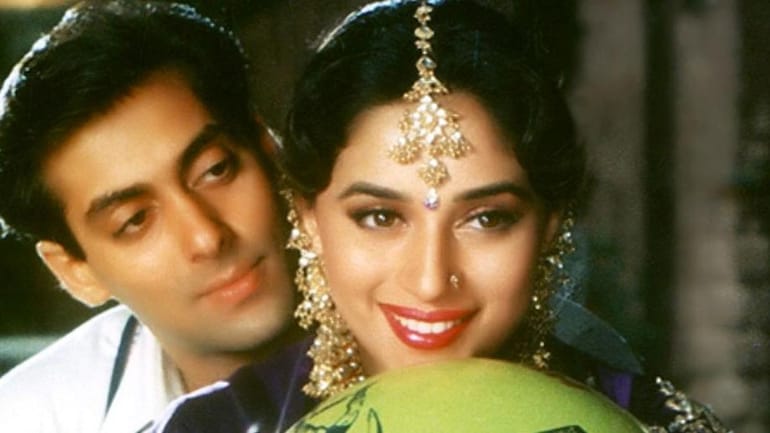 Sharing the video on her Instagram Stories, Kangana wrote, “Aah! Vintage Bollywood,” and added a bunch of heart emojis. In the video, Salman and Madhuri are dancing together to the hit song.

Hum Aapke Hain Koun is considered among the most successful Bollywood movies ever made. It was directed by Sooraj Bharjatya and released in 1994. It was a modern adaptation of Rajshri Production’s own 1982 blockbuster, Nadiya Ke Paar, adapted from Keshav Prasad Mishra’s novel, Kohbar Ki Shart. It also starred Renuka Shahane and Mohnish Behl.