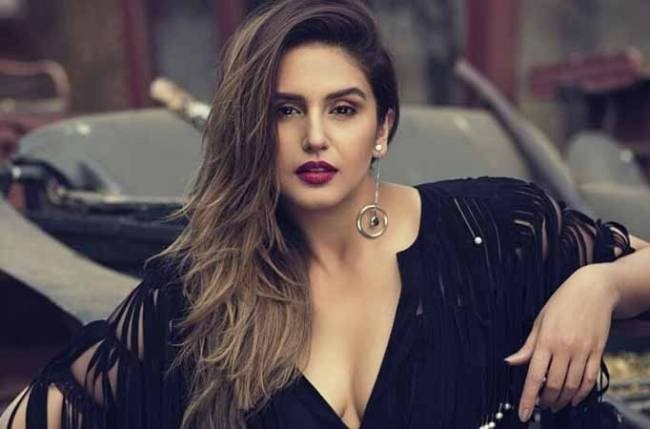 Huma Qureshi on people disappointed with her short role in Army of the Dead: I have to be realistic, it was my first Hollywood film

Actor Huma Qureshi, basking in the success of her web show Maharani, talks about the response her Hollywood debut, Army of the Dead got.

A host of Indian actors have been venturing into the West, and joining that list recently was Huma Qureshi. Army of the Dead, which featured her in a pivotal role, became one of the most watched films on an OTT platform, and she is naturally happy.

“I want to say to all my fans that I love them. Indian fans are the best, I love how much love they give us, and back us. They root for us, and it is really heartening to see this undiluted support,” she gushes.

However, there was a section which felt disappointed at the screen space her character had, compared to the buzz that was created before the release. The 34-year-old says, “I would want to remind them that my first film ever was Gangs of Wasseypur (2012), a really big ensemble film. I was barely there for 15 minutes, and that film changed my life. Army of the Dead again, ironically, happened almost 10 years after that, it was my debut film in Hollywood. That was a big ensemble with a really acclaimed director (Zack Snyder).”