I was actually wondering how they thought of casting me: Vidya Malvade on ZEE5’s Kaali 2 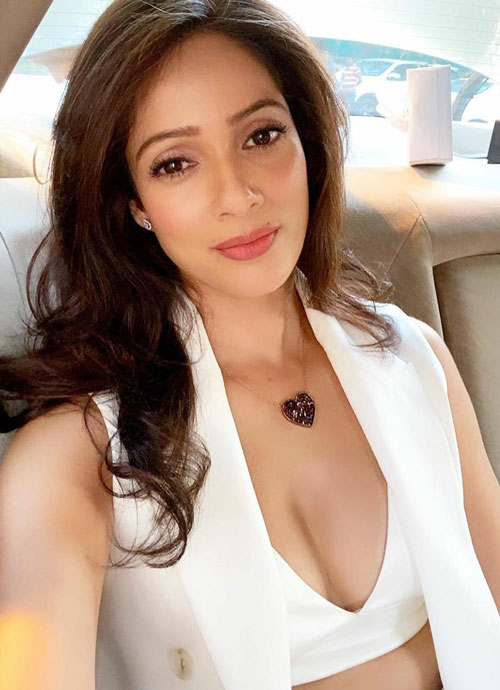 I was actually wondering how they thought of casting me: Vidya Malvade on ZEE5’s Kaali 2

ZEE5 brings content in various languages and the audiences enjoy it thoroughly. One of the most popular Bengali shows titled ‘Kaali’ is finally coming back with its second season and the makers have announced everything you need to know!

Actor Vidya Malvade, who will be seen playing Officer Gupta in Kaali 2. Actress who is also a yoga expert didn’t expect to play the role of a cop. The audience will witness Vidya doing some action in the show.

`This role came to me exactly 1 week before the show’s shoot, I went to Kolkata a day prior and did my costume trials. So it was really very crazy till the time I finished reading and brushed up on my character as I had less time. I was actually wondering how they thought of casting me because physicality wise and even otherwise I’ve never done something like that. So I really give the credit to Auritro and Rohan for imagining me to play this hardass cop, otherwise, when you look at me, it’s really not somebody who can look hardass. For me, Rohan and Auritro had a vision and I had to translate it So as a prep I was literally taken from the directors and then molded the women into what I thought would be her. As a go back I checked on Kiran Bedi and all the videos I could find of high ranking lady police officers as such.`, shared Vidya.

The show highlights the journey of Kaali, her namesake from an extremely timid woman to a powerful Goddess. The lead role will be played by Paoli Dam as Kaali, Rahul Banerjee, Chandan Roy Sanyal and Abhishek Banerjee will be seen in other important roles.