If the movie ‘Wonder Woman’ is ever made in Bollywood, Disha Patani would be the most suited for it. Find out why! 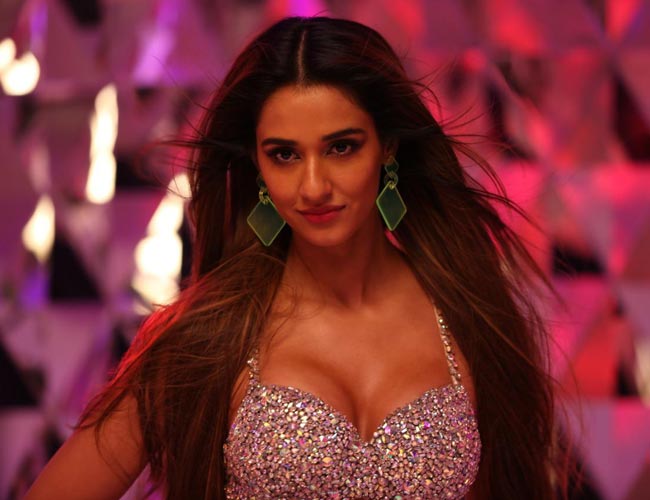 Shining bright and sizzling on screen with her impeccable craft, Disha Patani is one of those actresses who aces every role. Turning every challenge into an opportunity, Disha has created a benchmark for herself and constantly brings us her best.

If the movie, Wonder Woman was to be ever remade in Bollywood, Disha Patani would be the prime choice as she has what it takes to seep into the character’s soul and play it aptly. Disha has always shared glimpses and stills of her various forms of fitness including the kicks and jumps. She has undergone MMA training professionally and has been doing all the sorts of stunts.

Disha also, perfectly fits into the mould of the character for having the perfect physique. We all know that Disha’s hotness quotient remains unmatched. In her latest movie Malang, we saw how Disha won the hearts of the audiences with her character and hotness.

Apart from that, Disha had also said that she would love to be a part of an action-oriented film. This would allow her to be a part of a whole different genre and also showcase her skills that already sets her apart from all the actresses in Bollywood.

Disha Patani is all geared up for her upcoming projects- Radhe and Ek Villain 2 where we will be seeing a whole new avatar and characters, she is going to bring on-screen.